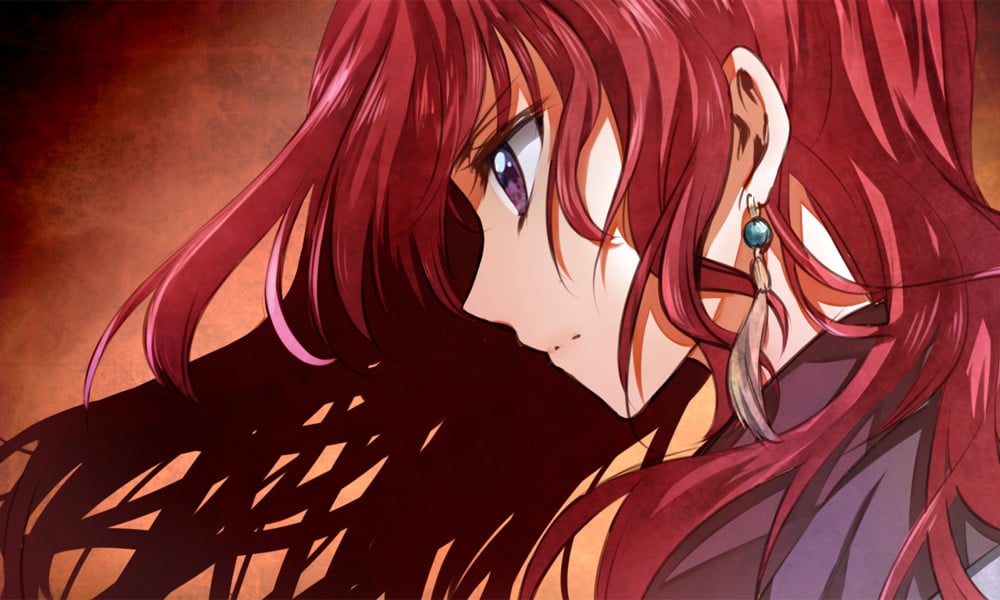 Yona of the Dawn, otherwise known as Akatsuki no Yona in Japan, is a popular anime series that was adapted from a series of manga novels written by Mizuho Kusanagi.

The original anime series was made up of 24 episodes and was released back in 2014.

However, since then there has been no word on a much desired second series. The studio has kept tight lipped for 5 years now, something which has agonized many die-hard Akatsuki no Yona fans.

The reason that there is such high expectation of a second series is that Akatsuki no Yona Season 1 only covered 8 of the original 29 volumes of the manga series. This means that there is still plenty of material left for a second and perhaps even a third series.

Before we get to any potential release date for series 2 of Akatsuki no Yona, let’s take a look at the story so far.

The original manga series of Akatsuki no Yona was written by Mizuho Kusanagi. It was first serialized in Hakusensha’s magazine “Hana to Yume” starting in the summer of 2009.

In total, the serialization amounted to 29 volumes, and was so popular that it resulted in the manga being picked up by Pierrot Studios and turned into an anime series. The series ran from October 2014 until March 2015 and was a huge success.

The story is about a princess from the Kingdom of Kouka by the name of Yona. She lives under the protection of her father the King.

On her 16th birthday, her childhood sweetheart, SuWon, reveals that he one day intends to marry her. Suwon’s plans cause the King to forbid SuWon from ever marrying his daughter.

Yona is unable to convince the King to allow her to marry her true love. Later in the evening, she enters her father’s chambers only to see SuWon killing the King.

She attempts to escape, however, she is caught by SuWon’s guards. Luckily, she is saved by her trusted bodyguard Hak, who helps her escape the castle and find protection with the Wind Tribe.

While under the protection of the Wind Tribe, she hears the legend of the first King of the Kingdom of Kouka, who, along with his four dragon warriors, originally united the kingdom.

Yona and Hak decide that they need to track down the children of the four dragon warriors in order to save the kingdom.

Given the popularity of Akatsuki no Yona, it is amazing that there has not yet been an official announcement as to whether there will even be a second series at all.

Almost as amazing is the fact that the studio has not even made a movie version of Akatsuki no Yona, something which is the norm within the Japanese anime market.

Movies are a great way to cash in on a series’ popularity and to make huge revenues from theater releases.

Given that there has not yet even been talk of a movie and that it has been 5 years since the original series began airing, many die-hard fans are now beginning to question whether or not there will ever be a movie or a second series.

Unlike the American TV system, which immediately commissions a second series of any hit TV show, it is common for Japanese anime TV studios to completely turn their back on popular shows after the first series.

Quite why this is the case is not known. Given that a second series is usually far more lucrative than the first, this is a very strange approach.

It also that it means that huge volumes of the original manga story are not covered at all in many single series anime shows.

The question is not whether there should be a second series of Akatsuki no Yona but rather why there already isn’t one.

Many insiders have staked their hopes on a late 2019 release date. Japanese studios are famous for releasing anime series in early autumn to coincide with the change in weather in both Japan and leading anime markets such as the United States.

However, given the complete lack of official information from the studio, this date is purely speculative and based more on hope than any factual evidence.

Unfortunately, it does seem likely that if the 2nd series is not released in 2019 or 2020 that there will not be a second series of Akatsuki no Yona at all.

This would be tragic as the second series would likely see Yona and the four dragon warriors fighting to restore Yona’s rightful place on her father’s throne.

While we all still wait for an official announcement on a second series, unless you hear some information by midsummer of this year then the only realistic release date will be 2020.

Watch this space for more information.