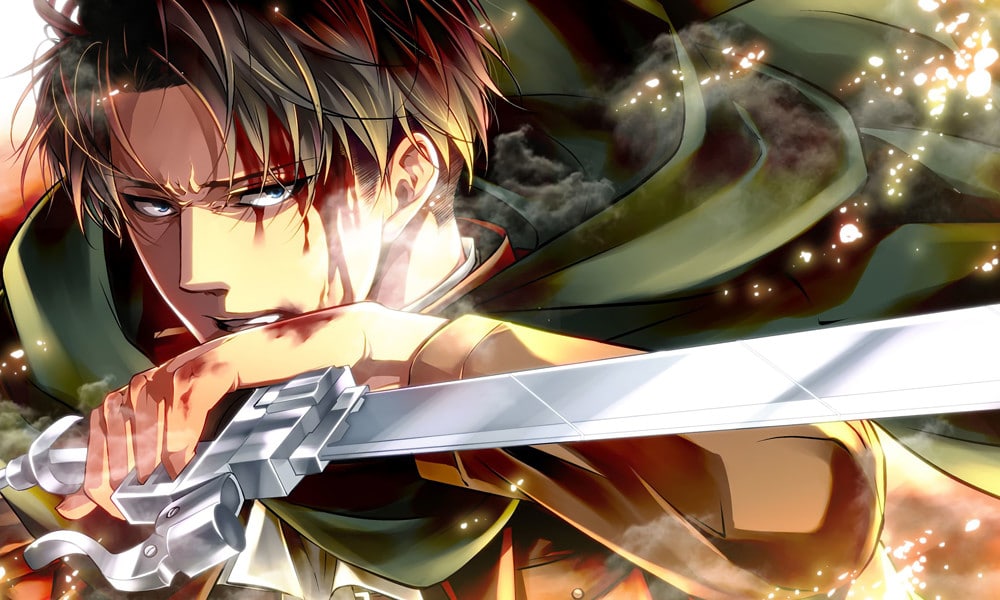 When Attack on Titan was first released back in 2013, it proved an immediate success.

As with many Japanese anime series’, fans were forced to wait four years for the second series.

Fortunately, this did not damage their appetite for more of this fantastic anime series. Another core factor in the success of this series is that it hasn’t disappointed fans with any poor story or plot developments.

This post-apocalyptic fantasy anime managed to rack up a total of 27 episodes in its first 2 series’.  However, once again, fans were forced to wait ages for a third series. Fortunately, the 3rd series began airing in July of 2018. The last episode was aired last week.

In case you have missed any or wish to know more about each episode, we have included plot details and release dates below.