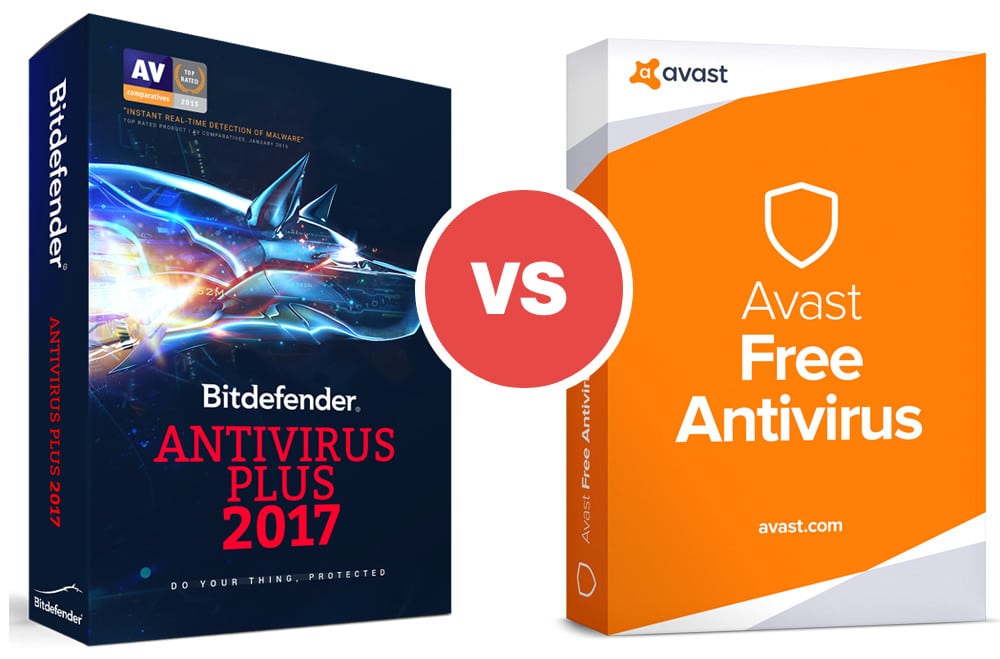 More and more people are using PCs these days, meaning that more and more companies are coming up with way to make that easier. In this bracket are the companies that make the software that keep devices safe- companies that manufacture malware detecting software. Bitdefender and Avast are two examples of antivirus software. Between the two, which is better? Let’s find out.

Bitdefender and Avast are usually used on desktops, and they’re both compatible with Macs and Windows. They share a lot of other factors which makes deciding between them easier when you look at each on its own.

Bitdefender is a subscription-based antivirus software designed to detect and combat malware both online and offline. With its password manager, secure browsing and added features like the virtual keyboard and file shredding options, this software is an excellent option for anyone who wants to protect their PC. There are other options to choose from in case you want added security like the Bitdefender Internal security, but those come at extra costs.

Here are some of the banes and boons of Bitdefender antivirus software.

Avast is one of the best free antiviruses available in the market today. IT offers most of the other services that antiviruses do- managing your passwords, fighting malicious software, securing your browser- with one big distinction: it is free. Here are other reasons why people pick Avast.

Avast and Bitdefender have a lot in common. They both manage passwords, scan networks for malware, secure browsers and allow computers to run on game modes. They both have pros and cons when it comes to performance. However, that said, Avast is a winner hands-down when it comes to pricing. After all, it’s free.

Bitdefender might offer extra services to account for the $29.99 price, plus they offer their Premium VPN for only an extra $10, but for the most part, Avast covers all the basics for free. Looking at them as antivirus software though, Avast comes in a far second. Bitdefender is easier to learn how to use (you don’t have to keep fiddling with your settings all the time) and more competent in protecting computers from specific threats that are harder for other programs to identify. Avast is great for a free product but anyone looking to really clean their computer with a fine tooth comb will want to go with Bitdefender.