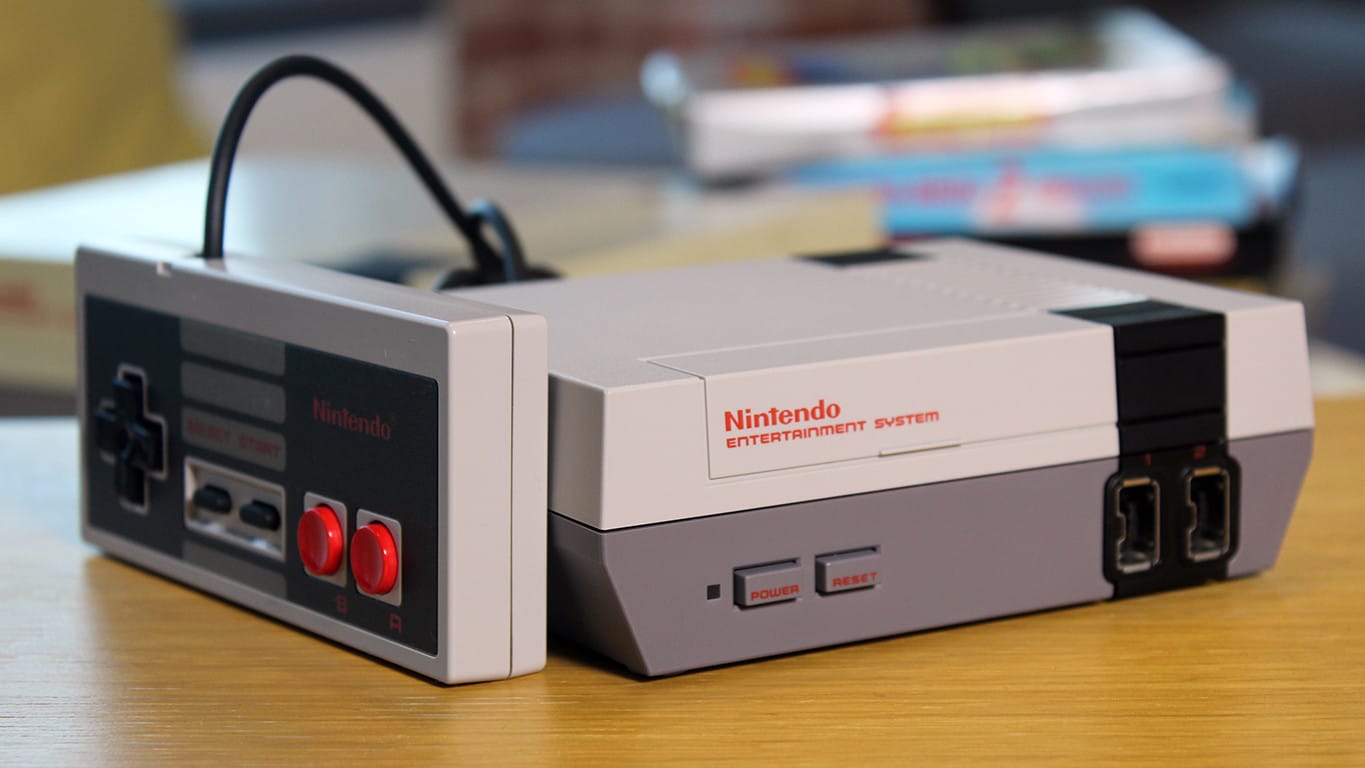 All retro gamers are shaking in their seats at the thought of the launch of the Super NES Classic Edition from Nintendo. The New Entertainment System serves as a miniature version of the console that used to be played more than two decades ago. Although Nintendo has gone through its fair share of progress in some areas and disappointment in others, the Super NES classic Edition’s release is a celebration for the company and gamers alike. The announcement comes after Nintendo pulled out their previous product, the NES Classic Edition, from sale in stores. If you thought getting your hands on the NES Classic Edition was difficult at that time, think again now. Despite this sad occurrence in the Nintendo world, the company still has a broad range of great consoles, characters, and franchises. Its games, needless to say, are fantastic and have every gamer yearning for more. Their other product, Switch, is currently doing well in the markets. However, all 90’s kids will definitely get a taste of their childhood by replaying some of their favorite games back in the day on the Super NES Classic Edition. With rumors flying about its release for weeks, Nintendo has finally released all the essential details about the Super NES. Here are some of them below!

The Hardware aspect of the Super NES Classic Edition

Previous meetings with Nintendo will show that the Super NES is a console to behold. However, most of its sightings have been more hands-on, as the device was not turned on or hooked up to a computer. That said, there are numerous features none of us will be able to learn about until we get a console ourselves. Positively, this leads to the enjoyable route of a unique gaming and console experience for each one of us once the console is officially released. Conversely, we aren’t sure what to expect in terms its gaming feel. However, you don’t need to worry about details on how it works since we managed to gather those. The Super NES Classic will come in a box with two wired controllers. Its system will support both the Classic Controller Pro and the Wii Classic controller. Are you wondering how that will work? When the NES controller was released, it connected to the console through the same plug as a Wii Controller. The ports for these controllers were at the front of the NES Classic. According to pictures of the console, however, the NES will have the original seven-pin plus for its controllers.

Are you a bit skeptical about the system going too vintage on its connection methods? Hold your horses. The Super NES Classic Edition’s seven-pin port is merely a replica of what appeared on the classic console 20 years ago. Once you click to open a panel on the device, the real ports are shown to be similar to those of Wii controllers. Both the European and Japanese versions of the console have this feature. The North American version works in the same way too. This time, Nintendo made the wires to the controllers a bit longer than in the NES Classic. With an average length of about five feet, the wire to each of the controllers will be convenient for gaming when your computer is a significant distance away.

The Super NES fits snugly into the palm of your hand. Although Nintendo did not release details about the console’s and controller’s weight, we are sure the controller weighs less than a pound. Currently, there are no details about the device being pre-ordered in North America. However, people in Australia and Europe are already pre-ordering this retro gaming darling.

The Super NES Classic Edition will come with high-definition, pre-loaded games from the 90’s era. These include:

The Super NES Classic Edition will be officially in stores on September 29th. Pre-orders are currently costing $79.99. Hurry and order yours today!