Will Deadman Wonderland Season 2 Be Released In 2020? 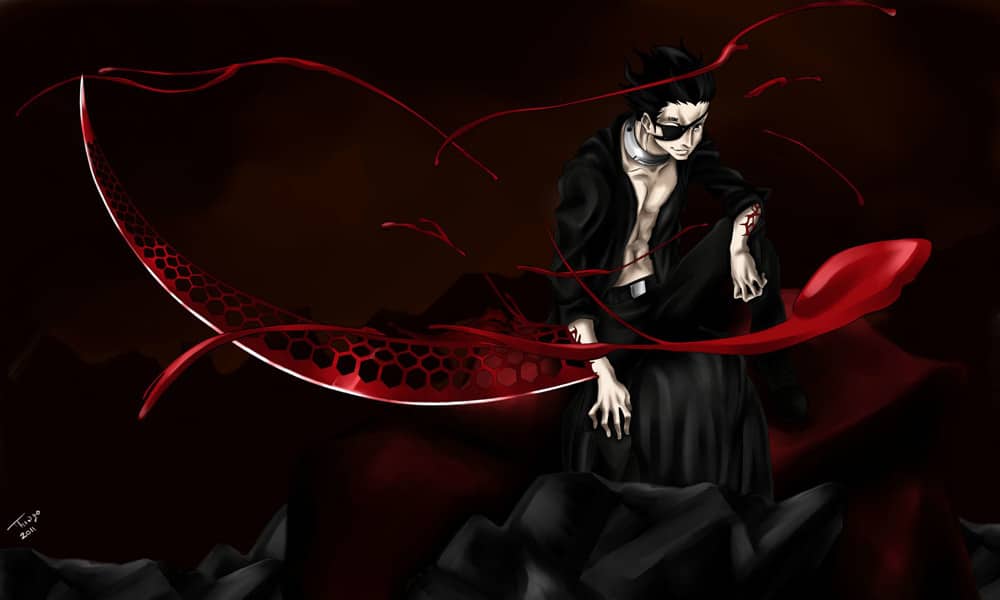 Way back in 2011, a new and thrilling anime was released that soon grabbed the attention of anime fans the world over.

This anime was called Deadman Wonderland or Deddoman Wandarando in Japanese. After 12 scorching episodes that got all of us hooked, the show disappeared without a trace.

What happened to season 2 of Deadman Wonderland and is there a chance that we might finally see it released in 2020?

It’s time to find out.

What Is Deadman Wonderland?

Deadman Wonderland started life as a manga series that was written by Jinsei Kataoka. The illustrations were done by Kazuma Kondou.

It was first serialized on April 26, 2007, and continued until the final volume was released on July 26, 2013. In total, the manga series comprised of 13 volumes and a total of fifty-eight chapters.

The manga became an immediate hit with fans. Smelling another popular TV show, Funimation, a Japanese anime studio, bought the rights and turned it into an anime series.

The anime series of Deadman Wonderland was first aired in 2011. This first series was made up of a total of 12 episodes.

Sadly, however, we have seen nothing or heard nothing regarding Deadman Wonderland Season 2 since the final episode of the first series was aired in 2011.

Deadman Wonderland tells the tale of a schoolboy who has survived a huge earthquake in Tokyo. The only problem is that the schoolboy, who is called Ganta Igarashi, can’t remember a single thing about it.

One day while at school, a mysterious stranger who is known only as ‘Red Man’ enters Ganta’s classroom and executes all his classmates.

Instead of murdering Ganta as well, Red Man plunges a red crystal into his body. Red Man then vanishes, leaving Ganta as the only survivor.

To his utter horror, when the police arrive, they suspect Ganta as being the murder. Things go from bad to worse after he is arrested and convicted of the murder of his classmates.

The judge of the case sentences Ganta to death and orders that he be sent to the infamous Deadland Wonderland prison. This prison is particularly feared as it is used to stage gladiator battles between inmates.

Soon after his arrival, he meets a childhood friend who joins with him in an effort to stay alive. Ganta also discovers that he is imbued with magical powers which enable him to turn himself into a ‘Deadman’.

Ganta discovers that there are other Deadman in the prison. It is not long before the Deadmen gang together and decide to attack the Chief Warden in revenge for the unbearable prison conditions he holds them under.

Not only must Ganta battle to survive the constant threat of attack, but along the way, he must also unravel the mystery of who is Red Man and why was he framed.

So what has happened to season 2?

Well, if you are a fan of Japanese anime shows then it is unlikely that this is the only show that you are waiting for a sequel for.

Japanese studios love torturing their fans. They pump out hit anime after hit anime then leave fans of the shows just hanging. They seldom if ever release official updates or news until they are already in the process of making them.

In the case of Deadman Wonderland, a huge part of the problem is that the studio behind the series actually went bankrupt. Manglobe Inc. went out of business in 2015, thanks to a debt of over 250 million Japanese Yen.

It was the realization that they were soon to go out of business that many fans suspect was the reason why there were only 12 episodes of series one of Deadman Wonderland and not 26.

So is this the end?

At the time that this article went to print, most insiders agree that the outlook doesn’t look great for a second season anytime soon.

To start with, Manglobe Inc. technically still owns the rights to the series, even though it is out of business. For there to be a new series, a different anime studio would need to step up and buy the rights. As far as the word on the grapevine goes, this has not happened yet.

If a studio were to buy the rights today, it would still take them the best part of a year to get up to steam and produce the new series.

This means that at best, there won’t be a season 2 of Deadman Wonderland until late 2021. However, I wouldn’t hold your breath for that happening.

The good news is that there is still loads of interest from fans as well as uncovered material from the original manga. So far, only 14 of the total 58 chapters have been used. This leaves enough material for a further 2 to 3 new series’.

Given just how popular the manga and the first anime series turned out to be, it isn’t a stretch to imagine that more than at least one or more Japanese anime studios have their eye on taking up the Deadman Wonderland story.

Fans can help by keeping the interest swirling on the internet. Who knows? Maybe one of these days we will have some great news about a second series of Deadman Wonderland coming your way soon.