What is Dirty Screen Effect? 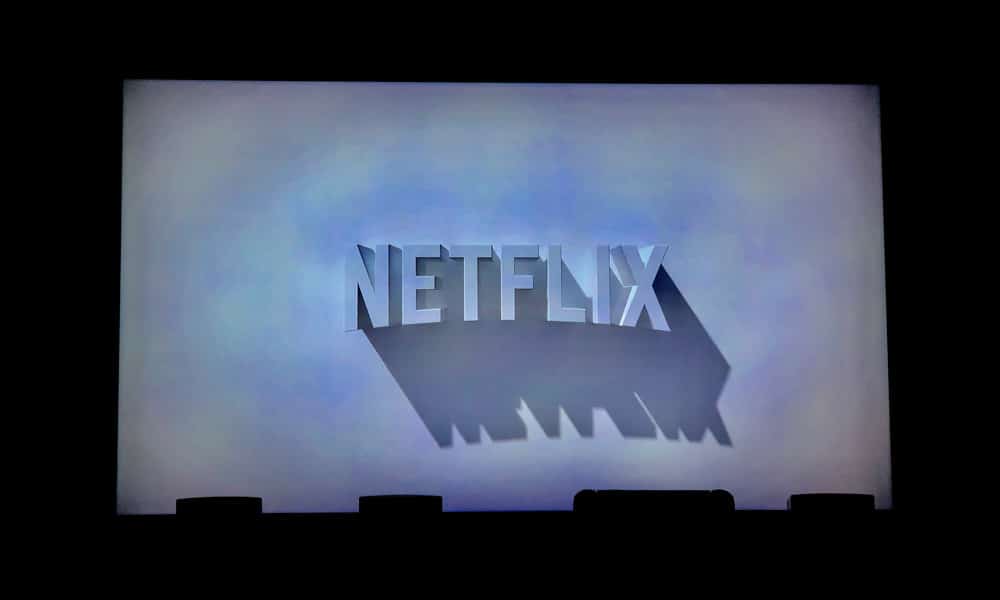 Even though modern day television sets come with incredible displays, they unfortunately are not perfect. Many fancy high resolution TVs can become susceptible to a rather annoying color distortion phenomenon called the dirty screen effect, or DSE for short.

You may think that this is just some weird or rare anomaly of a TV malfunction but the fact is that DSE is actually very common. Your own television set may be experiencing it as well.

What the Dirty Screen Effect Really Is

The dirty screen effect isn’t always noticeable on TV sets that have this problem. Your TV may have had the DSE all this time and you may not have ever noticed it. That is because the effect largely occurs when brighter colors like blue or yellow are dominating the screen, but it is especially noticeable when the screen is all or mostly white.

The dirty screen effect essentially adds a grimy look to your TV with dabs of gray where there instead should be white, blue or whichever color was intended to show up.

The Cause of the Dirty Screen Effect

A number of different things can be the source of the dirty screen effect, and the cause of it happening on your TV often depends on what kind of TV you are using.

When it comes to plasma screen TVs they are actually the least susceptible to the DSE problem. Plasma TVs are capable of lighting up all of the pixels on an individual basis so that they all attain the same standard of brightness and color representation. Unfortunately, LED and LCD TV screens don’t use this kind of technology.

The problem with LCD panels is that they are more sensitive to pressure. So a cheaper HD LCD TV may have been made with less than stellar manufacturing standards, and the flat screen unit may experience issues with pressure being applied to the screen or panel. This can come with the inadvertent side effect of the dirty screen effect.

Think of what happens to your cell phone screen or your computer monitor when you push on it with your fingers. As a matter of fact, you can try it right now. Notice the little waves of grayish distortion appearing? That is essentially what is happening with LCD panels when they are producing the dirty screen effect. Too much pressure will negatively impact the representation and uniformity of color.

How to Fix the Dirty Screen Effect

By this point you are probably wondering what you can do to get rid of the DSE issue on your own TV screen. Sorry to break the bad news to you but there is in fact very little you can do, if anything at all, to fix the dirty screen effect. There are a couple of options you can try but even if they do work they will probably only make the issue slightly better.

For one thing you can try messing around with the picture settings of your TV. If your television has multiple display modes then try experimenting with them and see which one reduces the gray spots the most. This will not remove the DSE but it may make it a little more bearable.

Another thing you can try is to change your viewing angle to make the gray spots less visible. The closer your screen is to your eye level and the less tilted the screen is, the less visible the blotches of gray will be.

If both of these tips weren’t enough on their own then unfortunately there really isn’t anything else you can do, except for buying a new TV that is either a plasma screen or has a very high rating in how it represents color uniformity. Hopefully this article has been helpful to you and has taught you how to better appreciate the ins and outs of your television set.