DJI Mavic Air vs Parrot Anafi – Which is the Better 4K Drone? 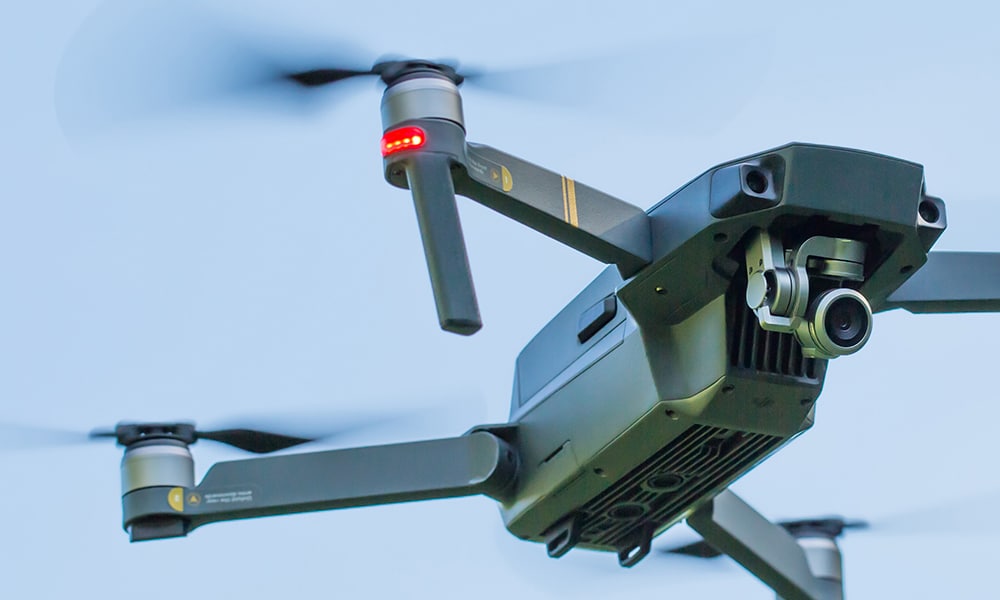 With more UHD drones on the market than ever before, it can be tricky to figure out which one is the best option for you, or which one truly offers the most bang for your dollar. That’s why today I’m going to talk to you about two of the better 4K drones available today: DJI’s Mavic Air and the Anafi Drone by Parrot.

First let’s look at the Mavic Air by DJI. This drone weighs a little under one pound, which makes it a pretty lightweight and portable device. It can record footage in 1080p at 120fps, 2K at 60fps and 4K at 30fps, giving you a lot of freedom with how you want your videos to look.

The DJI Mavic Air also has a top speed of 42mph making it considerably faster than most other drones that are currently commercially available. It can be controlled from a max range of 2500 meters, which again gives you a ton of freedom when it comes to control. Speaking of which, the remote control for the Mavic Air is sturdy, ergonomic and properly sized as to not feel clunky.

Parrot Anafi
SEE IT AT AMAZON →

While the Parrot Anafi has a few things in common with the Mavic Air, there are also several key differences. For one thing, the Parrot Anafi can film in 4K at 30fps but can only film in 1080p up to 60fps, not 120fps.

It does also have a slightly better flight time than the Mavic Air, being up to 25 minutes. It’s also slightly smaller and lighter, weighing only around 300 grams. It is slower, though with a top speed of 33mph, that is still fast enough to capture some great panoramic shots.

The Parrot Anafi does have a better FOV, plus a 180 degrees rotating gimbal. You’ll be able to pull off much trickier and unique looking shots with this drone’s camera. Additionally, the Parrot Anafi also has slightly better zooming in than the DJI Mavic Air. It’s range is also 2500 meters, like the Mavic Air.

The remote control for the Parrot Anafi is a little larger, but is ultimately the better device. It is even more ergonomic and feels like holding an Xbox controller. Plus, its control sticks feel more responsive.

While the DJI Mavic Air is better in some domains, particularly the video capturing, I have to give this contest to the Parrot Anafi. It is about $100 cheaper but manages to have a few extra bells and whistles not found on the Mavic Air, such as a slightly better battery, better FOV. and a better controller. While I have a hard time imagining someone being dissatisfied by the Mavic Air, the Anafi offers more value for the overall package.