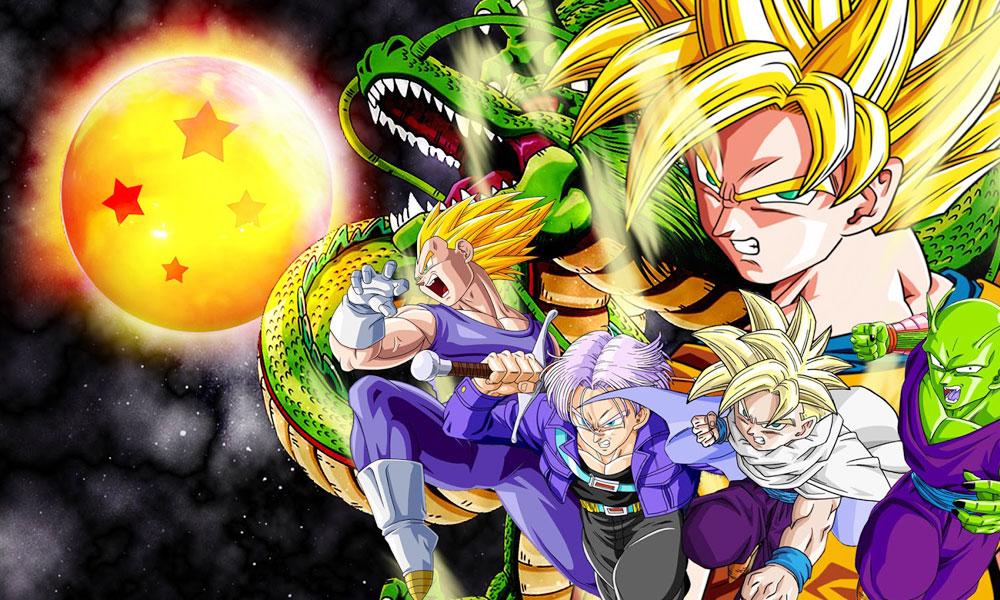 Out of all of the classic animes that have come and gone over the years, few have earned a reputation as iconic as the Dragon Ball franchise. With several series spanning several hundred episodes in total, this epic saga is a perfect series for newcomers to dive deep into, or for old fans who want to revisit the show after many years. There’s just one issue, however – Dragon Ball series are notorious for having many episodes of filler!

While the show is definitely worth watching, or rewatching, Dragon Ball admittedly can have some issues with pacing. Not every episode will offer much story progression or character development. That’s why it can be important to have knowledge of which episodes are absolutely essential to watch and which ones can be skipped without worry.

For anyone planning on revisiting this classic anime but wants to rush past the filler episodes, read our definitive Dragon Ball filler list below so you can only watch the episodes that are truly important to the story.

To get things started, be aware that there are a total of 153 episodes in the original Dragon Ball anime. Out of all of them, 23 of these episodes are considered to be filler or mostly filler. That means that 130 episodes will be on your to-watch list, consisting of 85% of the anime in total.

Luckily, keeping track of the filler episodes of Dragon Ball is pretty easy as the filler content almost always appears in consecutive blocks of several episodes at a time.

The first filler episodes begin from episodes 29 to 33. Keep in mind that episode 29, “The Roaming Lake” is mostly filler and can still be watched for anyone who wants to really go over Dragon Ball with a fine tooth comb.

The next filler episodes are numbers 42 and 45 which have very little to do with the previous or following episodes.

The next block of filler happens fairly later on in the series from episodes 79 to 83. The filler block after than also happens many episodes later, consisting of episodes 127 to 132.

The final chunk of filler episodes consists of the final five episodes of the entire anime which includes episodes 149 to 153. Because this is for all intents and purposes the epilogue of Dragon Ball, you may want to exercise your own discretion when it comes to deciding whether or not to skip them. They are not necessary for progressing into Dragon Ball Z but they may be a nice way to cap off the series and see how the main cast is doing after the conclusion of the main plot.

To summarize briefly, here are all the 23 filler episodes all laid out:

Why Should Filler Episodes of Dragon Ball be Skipped?

Even though many people are on the side of skipping filler episodes of Dragon Ball, there is some disagreement in the community regarding just how non-essential they really are.

One reason why filler episodes are skipped over is because fans of the show who have already seen the entire anime want to rewatch it while skipping over the filler content.

Perhaps the strongest argument against the filler episodes is that they often have very little or even nothing at all to do with the original series as a manga. Dragon Ball is primarily the quest of Goku to collect the seven titular Dragon Balls, and the filler episodes rarely address this. For viewers who only want to concentrate on the main developments of the story, a filler list is an essential companion for getting the most out of the Dragon Ball anime.