Sony A9G OLED Vs LG B9 OLED – Which 4K TV Looks and Works the Best?

Xiaomi vs DJI – Which Drone Should You Buy?

Vizio vs Sony – Which Brand of 4K TVs is Worth Your Attention?

Xiaomi vs Vava – Which 4K HDR Projector is the Best?

DJI Mavic Air vs Parrot Anafi – Which is the Better 4K Drone?

The Best GoPro Gimbals You Can Buy Today

The Best TV Stands with a Mount 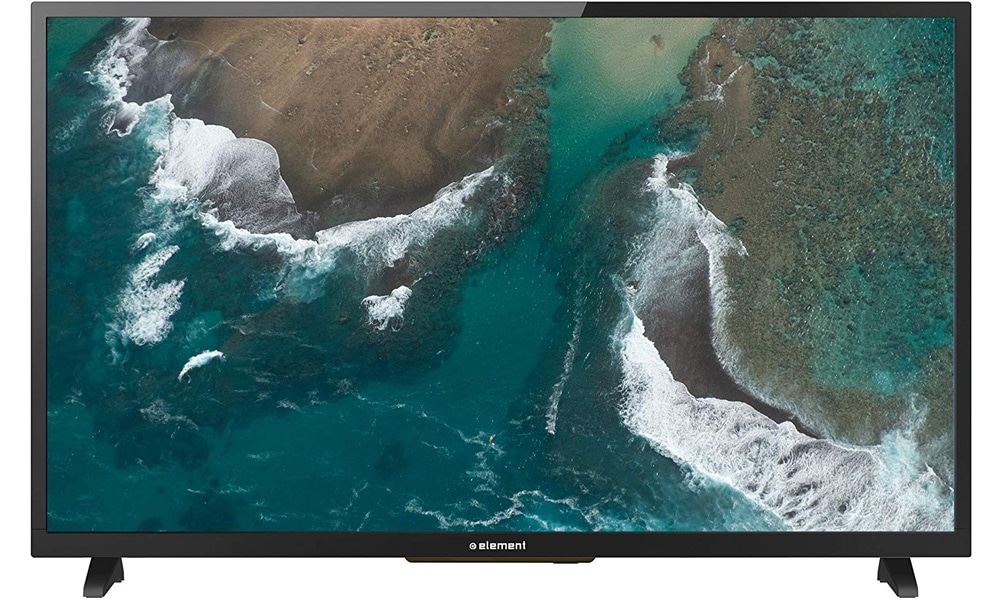 Looking for a very cheap television set that you can use as either a secondary screen or as a portable TV to take with you on trips? Then you definitely might be interested in the Element ELEFW328R. This is a 32 inch screen that outputs at 720p resolution. It may not have a lot of bells or whistles but thanks to its low price, it could definitely come in handy for anyone who wants a secondary TV set.

My first instinct is to always expect a rather low quality for TVs in this price range when it comes to construction but I was pleasantly surprised by the Element ELEFW328R’s build. It wasn’t just adequate, it was actually pretty good. While it uses plastic for its frame instead of metal, the plastic is quite thick and sturdy.

The stands do a good job of keeping the TV stable. There’s some minor wobbling but it is by no means a big deal. The entire set only weighs about nine pounds which is impressive given the thickness of its frame.

If you are looking for a TV that has a lot of extra functions then I don’t think the Element ELEFW328R will be for you. There is no way to have any cable management, for example.

Luckily the input lag on the Element ELEFW328R is not too bad so it can still work well as a gaming TV, meaning that this is a viable option for a kid’s bedroom.

The Element ELEFW328R also comes with three HDMI ports and a USB port in case you ever want to use it to view any photos you’ve taken. It also has a digital optical port so you can directly plug in either a soundbar or some speakers, which would be a great decision to make as the sound quality of the Element ELEFW328R’s speakers is not too great.

While the Element ELEFW328R doesn’t have mind blowing image quality like with a 50 inch 4K HDR Smart TV, it does well considering the very low price point.

The Element ELEFW328R has some issues when it comes to viewing angles and brightness. If you want to get the most out of this TV then you’ll want to use it in a relatively dark room and view it from as straight an angle as possible.

But the Element ELEFW328R does have pretty solid contrast and color accuracy. As long as your viewing conditions are ideal, you’ll be seeing some fairly vivid colors whether that be in film, television shows or gaming. It also handles darker imagery pretty well so anything that is being obscured by shadows on screen will not appear too muddy or unclear.

Let me stress again that a TV set like the Element ELEFW328R will be best used as a secondary TV screen. It probably isn’t going to have the features or the image quality to serve as your main home theater TV. For something like that you’ll want to at least get something that can output at least 1080p.

But if you just need a TV for the bedroom, for the kids or as a portable option to take with you on the road then the Element ELEFW328R will do just nicely. It has better than average build quality and good enough color representation to provide a viewing experience that still qualifies as high definition.