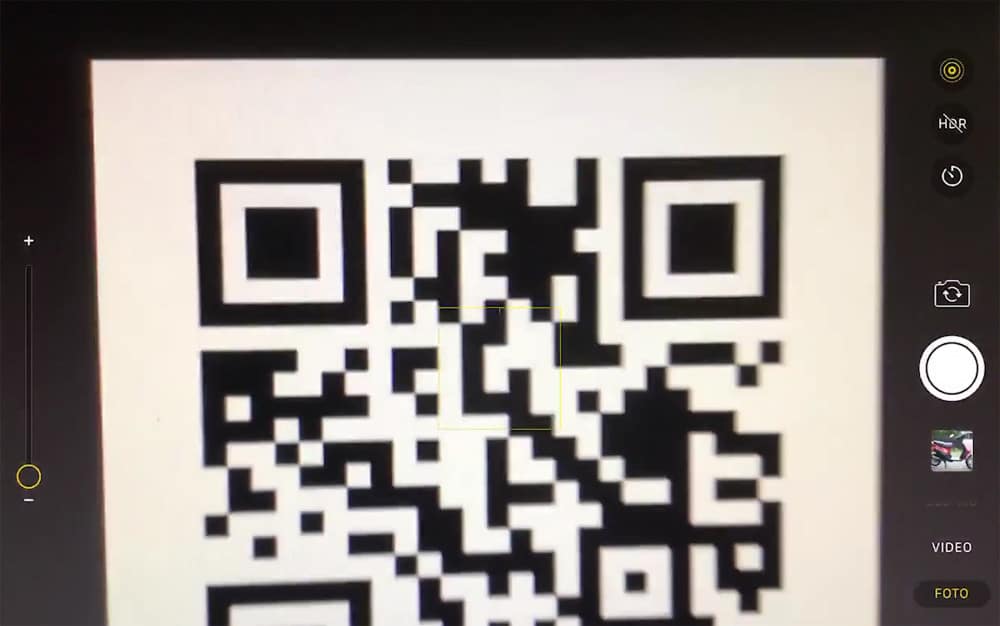 QR codes have become very commonplace since their invention. We see them everywhere from the real world to millions of websites in virtual space. They offer us a quick and easy way to scan data and receive a unique result that can be anything from pictures to digital pamphlets. Unfortunately, some people have problems figuring out how to use QR code scanning in the first place. If you own a Samsung Android device and are trying to use this convenient technology then this article is for you. Continue reading to learn how to scan QR codes with Android phones.

What Exactly is a QR Code?

QR stands for “Quick Response,” an appropriate name given the nature of these handy little images of black squares. QR codes are very similar in principle to the barcodes you see on items you purchase at a store. The way we use them is very similar but ultimately QR codes are a more complex version.

QR codes are capable of containing much more information that just prices of a box of crackers. We use QR codes to access anything from concert tickets to entire advertising campaigns. QR code scanning has made many aspects of life more convenient.

Much like how you’ve seen cashiers scanning barcodes on groceries to extract their price and other information, Android phones use their built-in camera and a corresponding app to scan Quick Response codes. The information, usually an image or a website link, is extracted and then displayed on your smartphone. It beats having to manually type in a URL link in both speed and convenience. That’s why it is so important to learn how to scan QR codes with Android phones.

One of the minor drawbacks of having an Android phone is that for many Galaxy models, QR scanning is not built in. Most older Samsung smartphones need to have an external app downloaded to utilize this function.

This isn’t the case if you own a newer model such as the Samsung Galaxy S9. These models have a piece of software called Google Lens which features built-in QR code scanning capabilities.

To activate it on your Galaxy S9, first open up the Camera. On the bottom in the left-hand side you’ll see the word “More.” Click on it and a menu will pop up. Select Settings and then you’ll be brought to a new page. Halfway down you’ll see an option named Google Lens suggestions. Activate this function by tapping on the slide bar.

Now scanning QR codes is available for your Samsung Galaxy S9. The feature can be used at any time by opening up the phone’s camera and pointing it at a QR code you encounter.

How to Scan QR Code with Samsung Galaxy S8

While S9 models have this feature from the get-go, older models like the Galaxy S8 don’t have it. The easiest solution to this is to download a great app called QR Code Reader. It’s free and very easy to install.

To download QR Code Reader, all you have to do is fine it in the Google Play store. Open up that app and type in “qr code scanner” into the search bar. The first hit you’ll receive is the app. Install it and then load up the app once the download is complete.

The app is its own entity meaning that it doesn’t work as an add on to your smartphone’s main camera. Luckily, as long as you have the app’s icon on your main page it will still be very easy to access. Anytime you come across a QR code just load up the app and take a snapshot of it.

Just like Google Lens, QR Code Reader works on all Android devices including ones that aren’t Samsung.

Once you’ve scanned your QR code a menu will appear asking if you want to open up the URL. Once you click on OK you’ll be instantly brought to the destination in question. Taking snapshots of website addresses has become easier than having to type them in manually. It’s one of the many reasons why QR code scanning has become so ubiquitous.

Now you know how to scan QR codes with Android phones like Samsung Galaxy S9 or Samsung Galaxy S8, as well as a little bit about the nature of Quick Response codes themselves. QR codes have become a big part of the digital world and allow us to take full advantage of our smartphones.

QR codes have become so popular that anyone can make their own at a variety of websites. It may seem like it would be a complicated process but many sites make the process a simple experience.

We hope you’ve enjoyed learning how to scan QR codes with Android phones and appreciated the convenience that they’ve brought to the world.