Jack Ryan Season 3: When Can You Expect to See it? 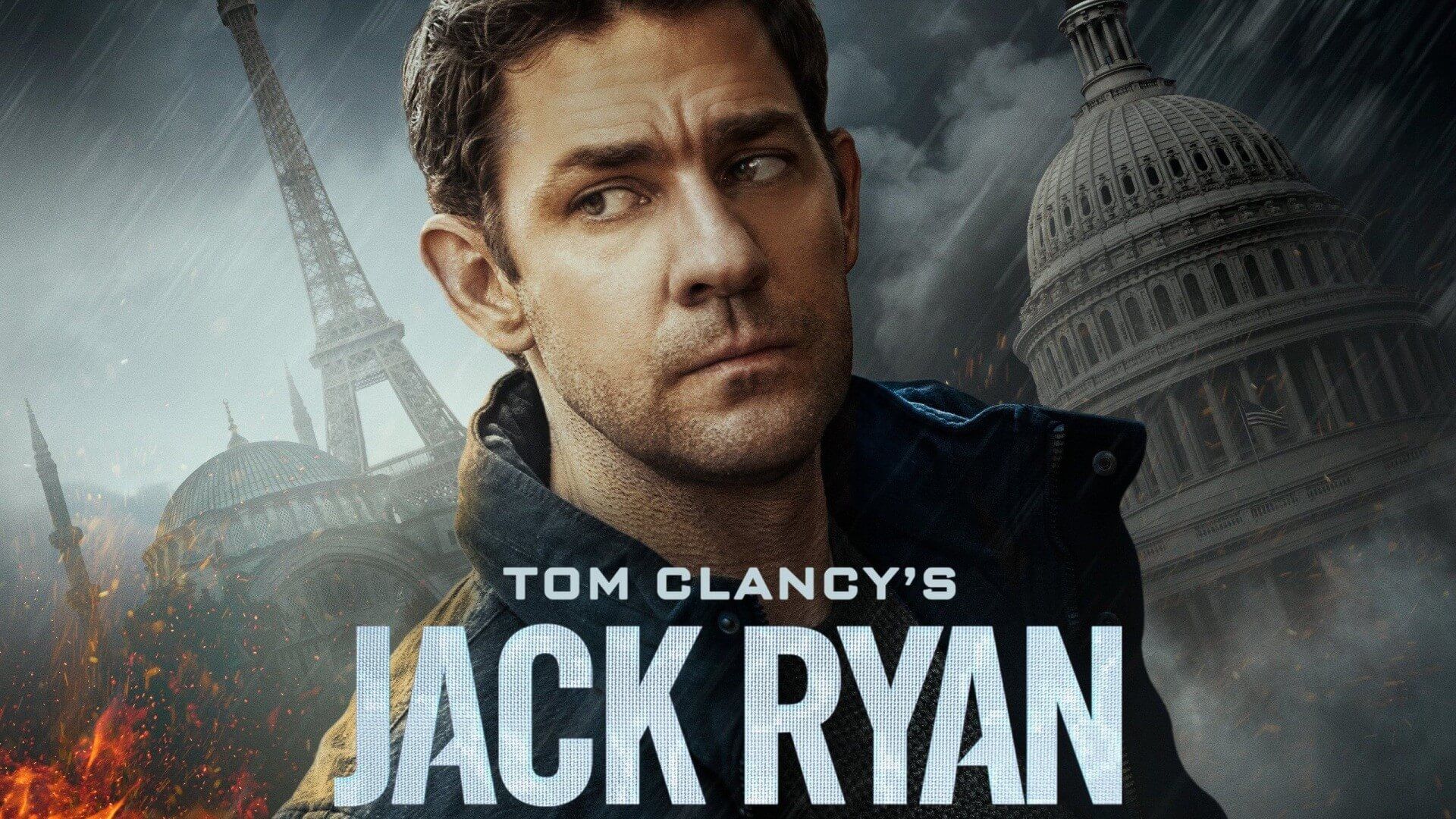 After two very popular seasons, people are wondering what the future holds for the next season of Amazon’s hit series Jack Ryan. The question now on every one’s mind is, when is Jack Ryan Season 3 going to appear?

Jack Ryan season 3 was originally ordered in advance way back in February 2019 by Amazon. So we know for certain that it is eventually going to appear.

After a whopping 28 novels, the Jack Ryan universe was eventually adapted to other mediums including 5 films that released from 1990 to 2014. The character and his so-called “Ryanverse” had a lot of success on the big screen but it wasn’t until hitting the small screen with the Jack Ryan series in 2018 that it really started to hit its stride. 16 episodes of the series proved to be very successful and season 3 has already been confirmed.

What’s the Hold Up?

In March of 2019 there was a development that put things on delay for a little bit. The original lead writer of Jack Ryan, Carlton Cuse announced that he would be stepping down from his role as the main writer of the series. However, he has chosen to remain working on the series as an executive producer.

On the one hand, fans shouldn’t have to worry about the quality or the style of the show changing dramatically as Cuse will still remain in a more supervisory position. On the other hand, it will delay the release of season 3 for some time.

We have no official confirmation on the exact release date of Jack Ryan season 3 but it is likely that it will air in 2021 instead of 2020. Hopefully we can expect an early 2021 release such as in January or February.

The new show runner for Jack Ryan was announced back in October of last year. Paul Scheuring, the original creator of the series Prison Break, will be spearheading the new season of Jack Ryan.

So while Jack Ryan season 3 is certainly on the way, it will take some more time for it to finally materialize. Hopefully when the show returns it will continue the unpredictable excitement and the three-dimensional characterization that fans have come to love from the previous two seasons.