How to Dress Up as Jon Snow 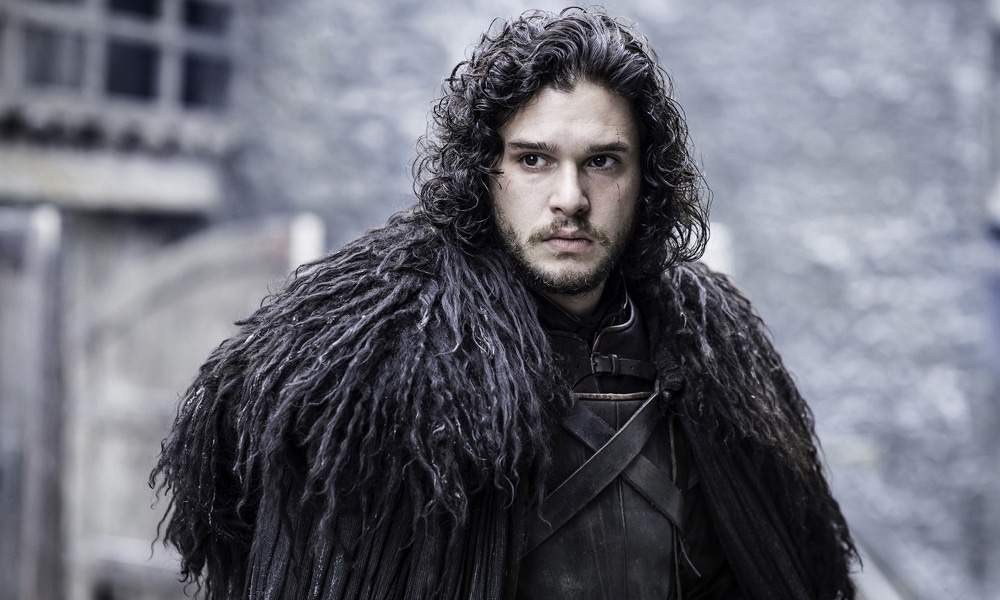 Jon Snow is one of the most revered characters in Game of Thrones, the critically-acclaimed HBO adaptation of George R. R. Martin’s A Song of Ice and Fire. It’s also an awesome choice for a cosplay costume.

Played by Kit Harington, Jon Snow is raised as the illegitimate son of Ned Stark, Lord of Winterfell. Burdened by his bastard status, and an outsider within his own family, Snow leaves to join the Night’s Watch in order to make something of his life, guarding the far northern borders of Westeros. He goes on to fight and to grapple with his identity as both a Stark and a Targaryen, and as the natural heir to the Iron Throne.

With a solemn demeanor and brooding good looks to boot, what more could you want in a hero?

This guide takes you through everything you’ll need if you want to dress up like Jon Snow and bring the King in The North to life (again).

If you happen to have a beard and a head of dark, tousled locks, you’re already halfway there. But there are a few other key details required to truly look the part.