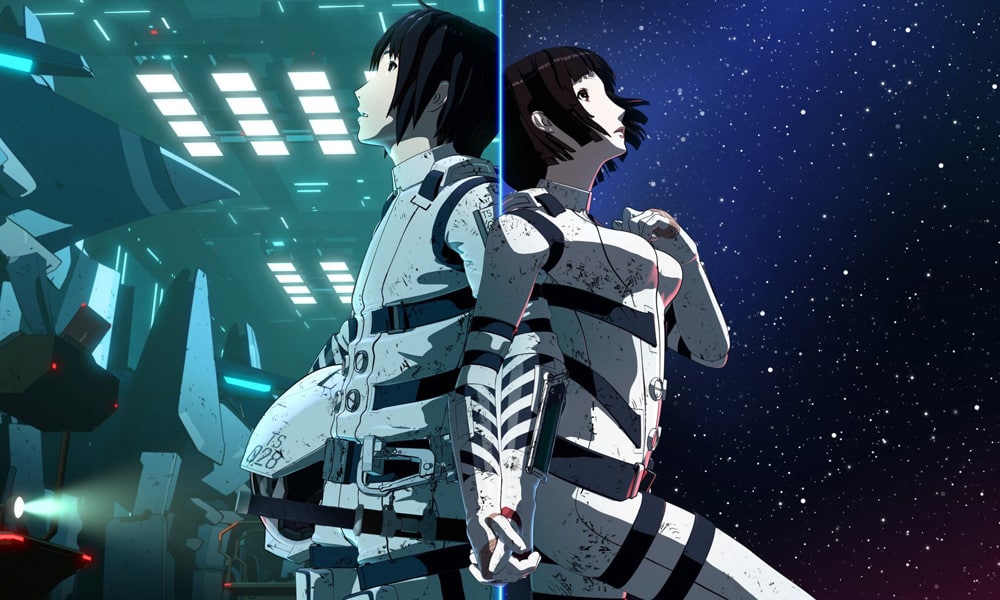 It’s been almost five years since we had the last episode of Knights of Sidonia air, and to this day fans are still asking about what the future of this series will be like. While the anime series was very well received from both fans and critics, it has been quite some time since we heard any official announcements about Knights of Sidonia season 3.

Knights of Sidonia takes place in the year 3394 in the far future. It is based off of the manga of the same name written by Tsutomu Nihei in 2009. The manga ran for a total of 15 volumes with 78 total chapters and reached its conclusion in 2016.

Humanity was nearly exterminated by an alien race called the Gauna which left only half a million human beings alive. Many large scale spaceships escaped the genocide, including the titular Sidonia.

While humanity is on the verge of extinction, the survivors are living in a highly technologically advanced society where cloning and genetic experiments are commonplace. Most important are the Gardes, the large mecha robots that are used to defend Sidonia from alien attacks. The main character of Knights of Sidonia is Nagate Tanikaze, a Garde pilot who joins the force as soon as Sidonia is under attack by Gauna forces.

The first season of the show introduces us to our protagonist, Nagate. He was an exile who was raised only by his grandfather who teaches up to become a Garde pilot. After a successful training regiment, Nagate ends up being recruited into Sidonia’s army and joins the battle against the Gauna who are making their first attack in 100 years.

Throughout his time serving as a cadet for Sidonia, Nagate meets many other people who are also pilots. Shizuka Hoshijiro is another main character and fellow cadet, who quickly becomes Nagate’s love interest. Nagate also meets Tsumugi Shiraui, a gauna/human hybrid created from scientific experiments who serves Sidonia in order to fight back against the Gauna.

After successfully defeating a major Gauna force at the end of the last season, this second season begins with Nagate becoming promoted and is designated as Sidonia’s number 1 ace pilot.

The second season sees Nagate and the rest of the Knights of Sidonia continue battling against escalating attacks from the Gauna, as well as developing the relationship between Nagate and Tsumugi despite not technically being human.

The second season ends with Nagate and the other pilots of Sidonia wiping out a massive Gauna force that were all lured to a single location.

What We Know About Knights of Sidonia Season 3

Because there are 78 chapters of the manga, we know for a fact that there is a lot more source material that the anime can draw from. This is because the first two seasons of the Knights of Sidonia anime only cover the first 43 chapters of the manga. With nearly half of the story left to be adapted to TV, it has caused a lot of rumors to begin over how season 3 will go.

Seasons one and two were both 12 episodes long, so some people are claiming that Knights of Sidonia season 3 will end up being longer, and perhaps will even end up being the anime’s final season that will wrap up the final arcs of the manga series from chapters 44 to 78. This would make Knights of Sidonia season 3 anywhere from 18 to 24 episodes long.

This all seems like a perfectly plausible theory but there was a relatively recent development that may have put a hole in this theory. Back in July of 2019, the license that Netflix used to stream Knights of Sidonia had expired. This means that the Knights of Sidonia anime is currently not owned by anyone as far as the future episodes are concerned.

Netflix eventually renewed their streaming licenses and now the first two seasons are still available to watch on Netflix. So while it is likely that Netflix will also receive the rights to redistribute Knights of Sidonia season 3, it could be the case that the long delay of this next season has more to do with distribution than originally thought.

While the wait has been rather long, there is no reason for fans to panic about the future of Knights of Sidonia. The next season of the anime may have been in development for quite some time but we may very well see Knights of Sidonia season 3 appear later this year in the fall, or maybe even as early as the summer.

We may even get a trailer with a release date sooner than we expect! If you are still excited for this series to finally make its grand return then we expect that you won’t have to wait very much longer.