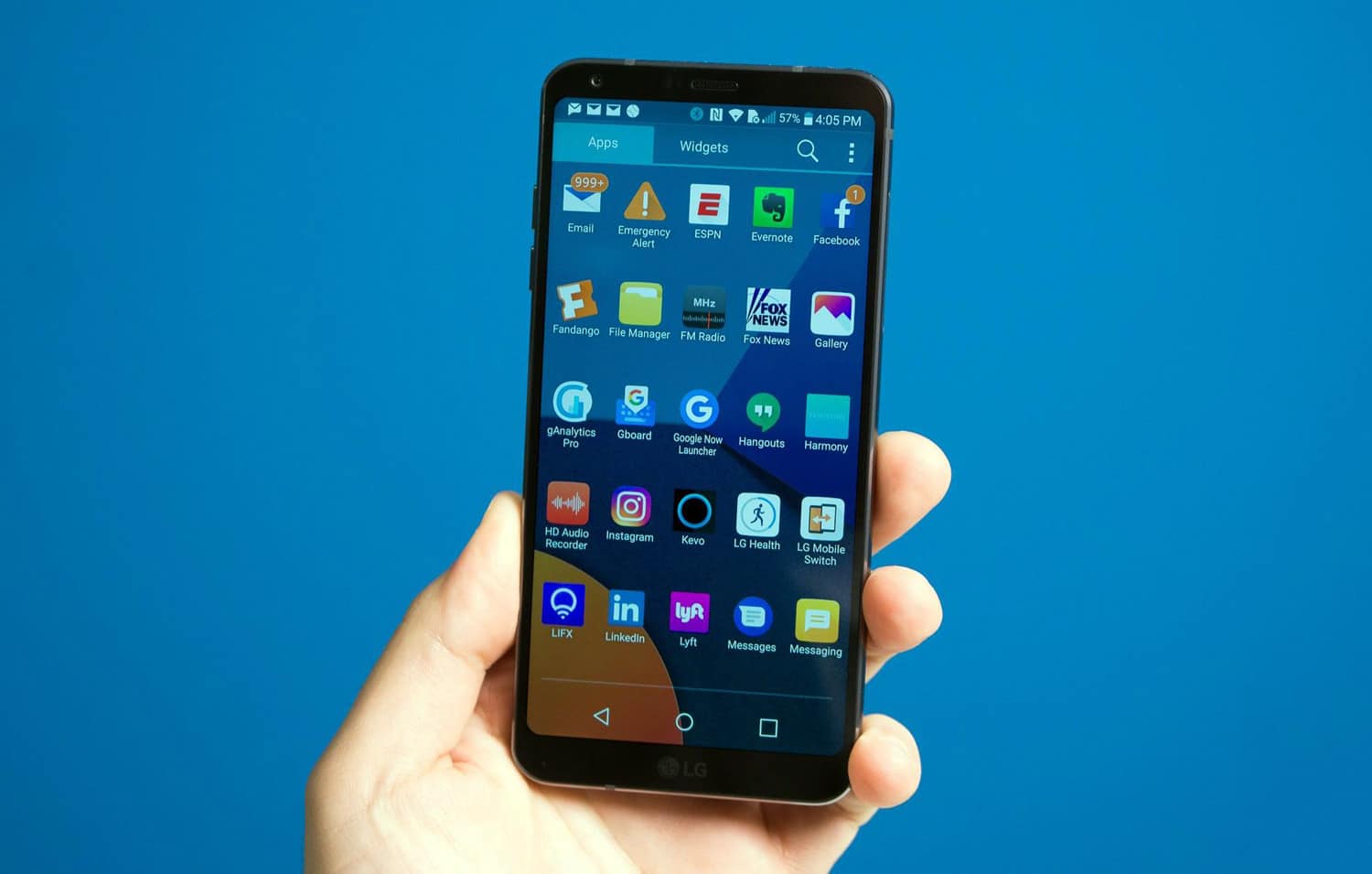 The first quarter of this year saw smartphone company LG release the LG G6 to the market. Sporting a 5.7-inch screen with a 1440 X 2880 resolution, the phone’s clear display was a beauty to the market. The phone also came along with the Nougat version of the Android operating system, running on the most up to date version at the time. Regarding its protection, the phone had Corning Gorilla Glass 3 to secure its screen from accidental falls. Its quad-core processor and 4GB of RAM had it reach the higher end of smartphone processors. With an LG G6, you can run many of your work or home applications seamlessly all at the same time. You can even have a break from work and play some of the most processor-intensive games with this phone. Buyers could choose from three options for their internal storage ranging from 32 to 128 GB. The flexible storage space made it convenient depending on each customer’s preference and how much information they store on their phones. This impressive list of the G6’s features came along with price tags ranging from $480 to $625.

For those who might be seeking a more affordable LG G6, the company is rumored to have considered making a version with a lighter set of specifications. Members of the press reported that they were able to gain access to an internal document from LG that depicts the unique 18:9 aspect ratio linked to the G6. This first report, dated last year, did not mention any of the key features of the device. It simply described the suggested screen size for the new device, pegging it at 5.4 inches – a mere 0.3 inches smaller than the G6. However, there is more room to believe the G6 Mini will be manufactured or released shortly. As a game-changer, however, members of the press and tech enthusiasts have noted that the LG G6 mini is set to be released under a different name – the LG Q6.

Recently, the LG Q6 has attained certification from the FCC. The phone will be under the model number M700 from LG and is set to have a higher screen-to-body ratio than its predecessor. The LG G6 had a 78.6 percent ratio while the Q6 is set to have a ratio “just under 80 percent”, as the company states. Notable differences between these two phones mainly come in with the camera and overall processing power. The LG Q6 is set to have only 3GB of RAM as compared to the G6’s four. It has also not been confirmed whether the phone will take up a Snapdragon 821 processor or will stick to its mid-range pricing and use the Qualcomm Snapdragon processor instead. The G6 sported a dual rear camera pegged at 13 MP. The Q6, on the other hand, will have a single camera set up.

Although these cuts are significant, they are not likely to affect a light smartphone user. In case you want a beautiful display at an affordable price, it is likely the Q6 will be the phone for you.