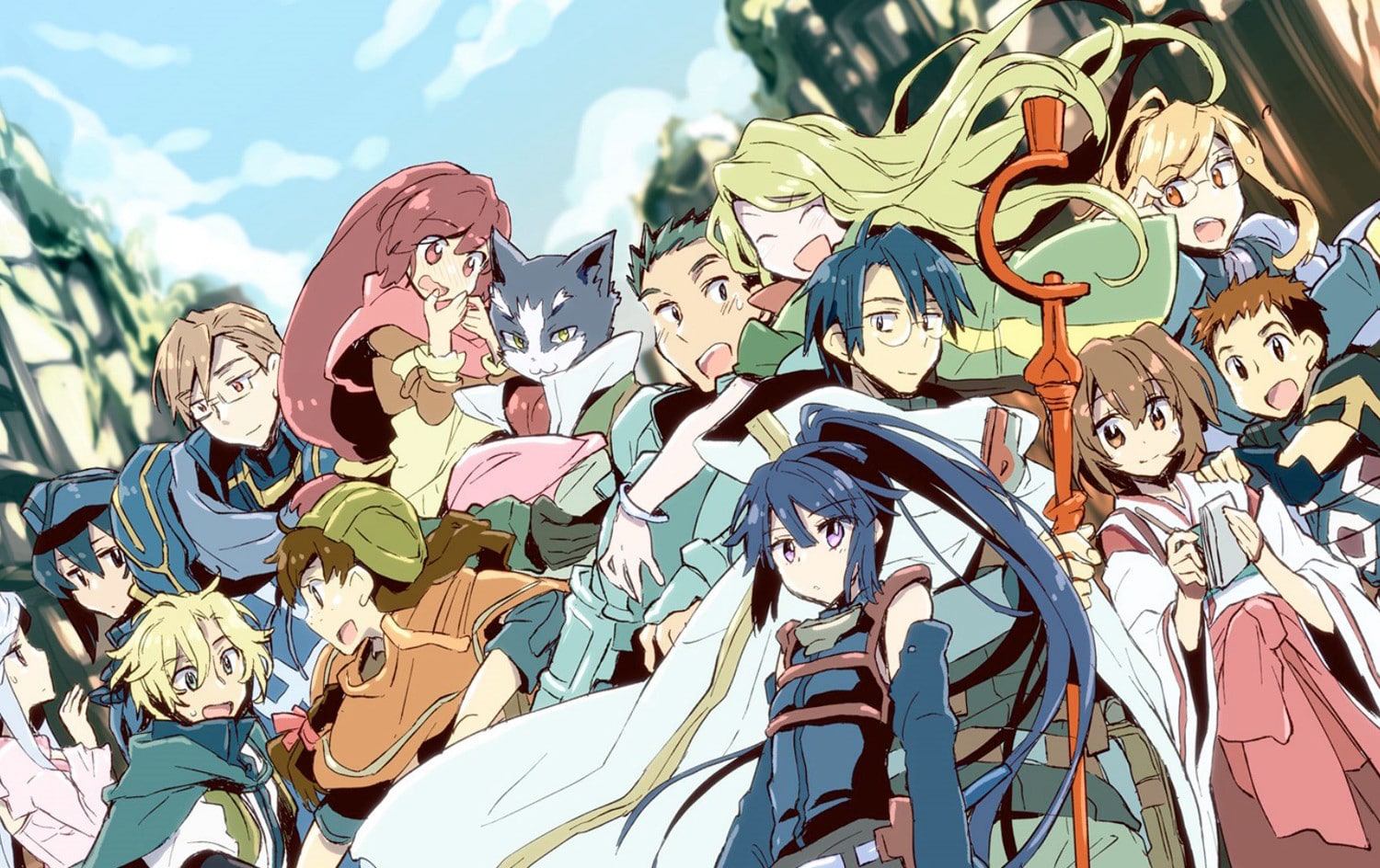 Season 3 of Log Horizon has still not been released.

Fans of the series are desperate to find out when it will be released. Season 1 and 2 of this Japanese sci-fi series were an international hit, however, fans waited more than 4 years already, and still, season 3 is nowhere to be seen.

The novels were authored by Mamare Touno, who is otherwise known as Umezu Daisuke. Kazuhiro Hara did the illustration.

Log Horizon follows a full-time video gamer called Shiroe. Following the popular anime plot where players somehow become their own avatars, Log Horizon mirrors movies like Tron and TV series’ such as No Game No Life.

Shiroe and his two friends, Naotsugu and Akatsuki, are players of a global smash hit video game named Elder Tale. They play alongside millions of other people, battling monsters and sometimes other players to stay alive.

While playing a new extension of the game along with 30,000 other players, the friends somehow get transported into the virtual world of the game.

The players must now face all the monsters that they have been playing in the game as they try to find a way to escape back to the real world. The friends decide to stick together to try to find a way out to save themselves and the other real-life players.

Shiroe leads the group despite being socially awkward. Amazingly, he is able to overcome is real-life weaknesses and inspire the group to become heroes.

The group must train and improve their game skills while also doing battle with monsters. As well as battling these dangerous beasts, the three heroes must solve a variety of puzzles and problems in order to try to find a way out.

The scary part is that unlike the when they played safely from their computer, each of them now risks their own lives with every new challenge and battle.

Will the three friends be able to save everyone by finding a way back to the real world?
You will have to wait to see.

Why Have We Not Seen Season 3?

On April 27, 2016, it was reported that Mamare Tounom was involved in a tax evasion scandal and had been convicted. He and his company were fined 7 million Japanese Yen, while Touno also received a prison sentence of 10 months.

At the time, it was not understood how this scandal would affect Log Horizon. What resulted was a nearly 3-year hiatus between volume ten of Log Horizon, which appeared in September 2015, and volume eleven, which would not appear until March 2018.

This might explain why we have had to wait so long for season three. Despite there already being plenty of unused material from the already published novels to create a rich 3rd season, perhaps the production company didn’t wish to be involved with Mamare Touno who was now a convicted criminal.

Despite rumors of a third season being released in 2018, nothing transpired.

There has been no announcement from the studio regarding a Log Horizon third series release date.

While fans may have to continue to wait, the great news is that given the amount of unused source material, coupled with the huge global fanbase, there is almost certainly going to be a series three of Log Horizon.

What follows is speculation based on inside rumors and the production company’s past record when it comes to releasing new series’.
Given that season one and two were released in October 2013, and October 2014, respectively, the producers are probably going to schedule an October date for its release.

However, given the lack of news from the production company, it is unlikely that Log Horizon season three will arrive at our screens in 2019. This means that this October date is more than likely to be in 2020.

There have been suggestions that the production company is delaying the release of season three of Log Horizon in order to build hype and press attention. While we don’t know if this is true or not, it might explain why we are being made to wait so long.

Very little is known of what the actual storylines in Log Horizon season three are likely to be. Those who have read the novels will have a good idea of what we are likely to see, though not which plot developments will be included and which will not.

Little remains for us but for us to just to cross our fingers and wait for news from the production company about when Log Horizon season three will hit our screens.

Anime studio NHK has officially confirmed that Log Horizon season 3 will in fact be returning this year in October 2020. The announcement has not given us an exact date, probably because Log Horizon season 3 is still in development. Nevertheless, this is excellent news for all Log Horizon fans who have been waiting years for this.

Stay tuned to this page for more updates about season 3 of Log Horizon.