Everything There is to Know About Money Heist Season 4

The Seven Deadly Sins Season 4: All We Know About Its Release

How to Dress up as Aang from Avatar: The Last Airbender

Here's How You Can Dress Up as Nick Fury

Made In Abyss Season 2 Release Date

How to Dress Up as Aqua of Konosuba

Here's How to Dress Up as Patrick Bateman of American Psycho 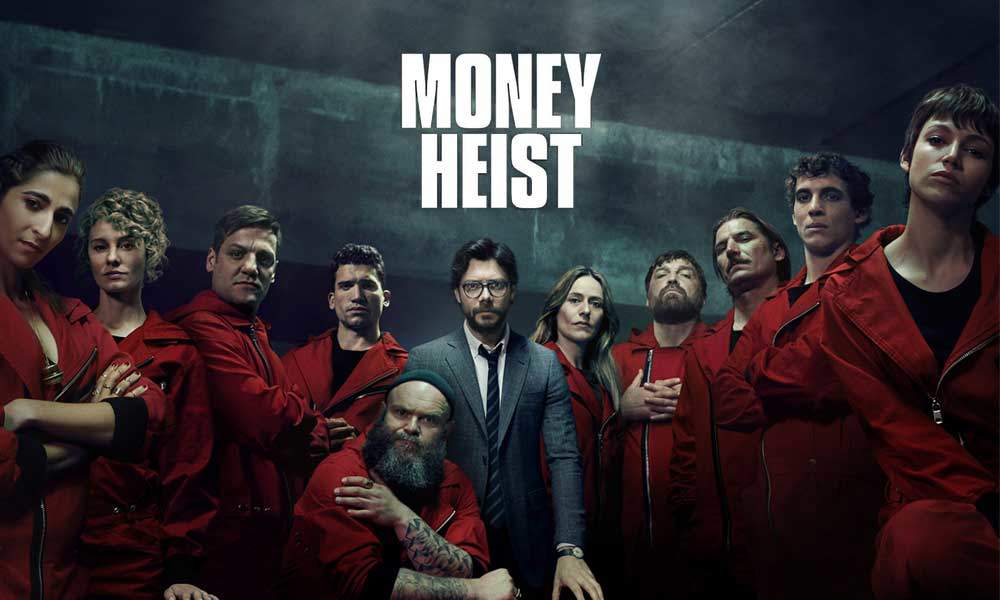 Money Heist is a Spanish drama series (referred to as Le Casa De Papel in its original language) that began streaming globally on Netflix back in 2017. Fast forward a couple of years and this unique political thriller and crime drama has become one of the most popular series on Netflix.

An Overview of Money Heist

Money Heist is a unique series in many ways, from the way it is organized to its own acclaim. It was the most viewed non-English language series on all of Netflix and is often considered a major breakthrough for Spanish television.

Tens of millions of people around the world have watched the show. Netflix themselves have explicitly stated that it played a huge part in their ability to expand their services internationally. The series also has a unique way of dividing up its episodes as opposed to American television.

The series so far has two seasons, with each season consisting of two parts. These “parts” can be seen as analogous to volumes in a novel. Parts 1 and 2 were a part of season 1 and both originally aired in 2017. Season 2 began with Part 3, airing exclusively on Netflix back in July of 2019.

Part 3 lasted for eight episodes and now Part 4 – often referred to as season 4 by American fans – is coming soon. For the sake of convenience, here we will refer to “Money Heist part 4” as “Money Heist season 4.”

It was announced some time ago that Money Heist season 4 will be releasing on Netflix on April 3 2020, leaving only a couple of months for the next 8 episodes to air. This confirmation came from the official Twitter account of Netflix themselves, posted on December 8 of 2019.

It was also confirmed by actor Alva Morte, who plays the role of The Professor, that filming for Money Heist season 4 was finished in August of last year.

This is not only good news, but is also to be expected. The time gap between the end of season 1 and season 2 of Money Heist airing was only about four or five months. While the gap between season 3 and season 4 was a little longer, it’s only by a couple of months and still managed to take less than a year to appear.

What is the Future of Money Heist?

There is, however, some good news that leads to the possibility that Money Heist will continue past its 2020 episodes. Álex Pina, the series creator and show runner, has recently signed a deal to work exclusively for Netflix. It is said that he has been contracted to work on a couple of new series for Netflix, but because he is signed up with them exclusively it could also mean that he and Netflix have plans to eventually work on Money Heist season 5 together if and when the time is right.

But it would be wise for us all to keep our speculation in check for now and save that until after April when Money Heist season 4 finally drops. Once we’ve seen how that season concludes, then we will all have a better perspective on whether or not the series will progress into the future.