The Mother of Techno Bikes from Canyon and Kraftwerk

What to Expect from the Auto Industry in 2018 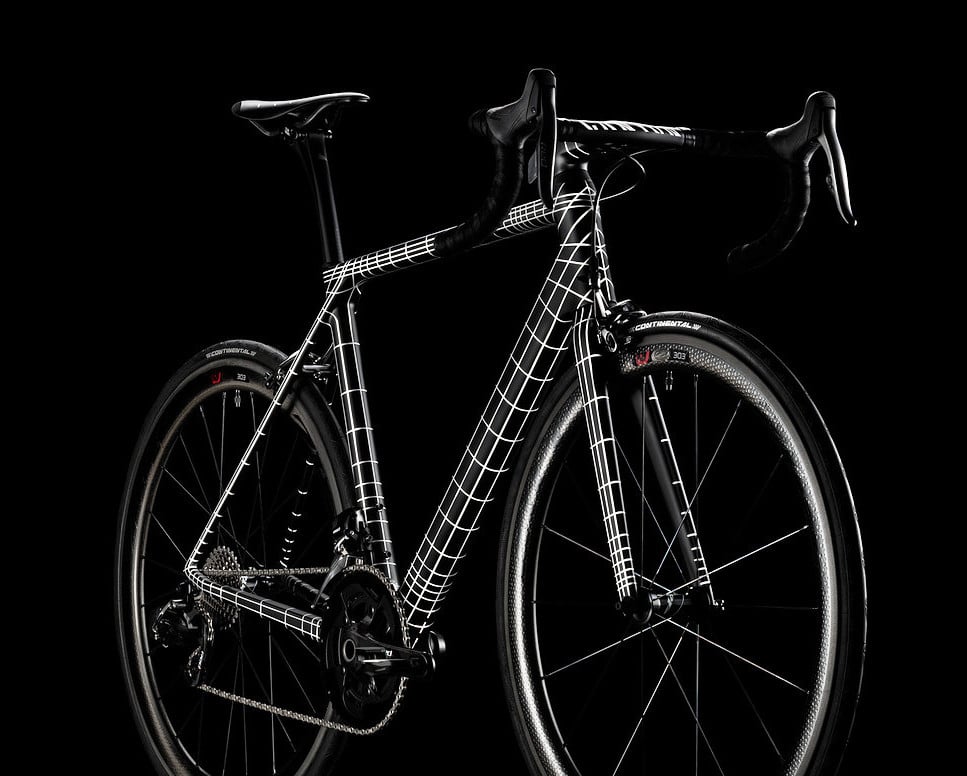 Are you a fan of cycling and technology but have never found a way to efficiently combine the two? Do you love speed, endurance and a good, old ride through the woods or down winding streets? Then the announcement made by Canyon Bicycles will surely give you a gleam in your eyes. In a statement, Canyon Bicycles last week confirmed that they would be working with Kraftwerk to produce a fantastic, extremely limited edition of run bikes. The German electronic music band will work hand in hand with this global bicycle-manufacturing giant to build the bicycles of the future. The invention will be named the Ultimate CF SLX Kraftwerk. Do you like the rarity that comes with collectibles? In a few years, this equipment will fit that bracket if Canyon decides to make right their claim and only produce 21 units of the device for the worldwide cycling market.

The bikes are to be released at this year’s launch of Tour de France, with the beginning of the race being Kraftwerk’s home town in Dusseldorf. As a result of the band’s love for cycling, Canyon decided to honor both the occasion and the group with the production of the special edition bicycles. The band frontman, Ralf Hutter, has designed the paint scheme of each of the bicycles. They will sport a chic black and white finishing that is in line with Kraftwerk’s signature colors. The intricate design the bikes hold is the most sophisticated style ever to be produced by Canyon. One bike’s frameset takes an estimated seven hours to complete. However, this does not come as a surprise because each of the reflective strips on the bicycle is measured out to fit correctly and are laid by hand. All in all, the first glance at one of these bikes is a site to withhold.

Beyond the unique and appealing aesthetic the Ultimate CF SLX Kraftwerk has, there is more technology than meets the eye. Each of the bikes has a unique system for shifting gears dubbed the SRAM Wireless Etap Groupset. Rather than the conventional method of changing gears that involves mechanical cables and switches, this bicycle will use electronic switches to shift gears. During manufacturing, the components to be applied are first placed on the bike. Afterward, each part of the equipment’s system is linked appropriately to the circuitry using a 128-bit encryption system produced by SRAM. As if that isn’t enough, the encryption is wirelessly laid down, adding to the futuristic and convenient look this bike has. Buttons to shift gears, dubbed as Blips by the manufacturing team, can also be placed anywhere on the handlebars for the rider’s convenience. With such an elaborate system to use, it is expected that this bicycle’s efficiency will trump most conventional bikes in the market.

The bicycle is set to be officially released by the German world TT Champion Tony Martin. He will ride it during the time trial phase of the competition, putting a practical test to its efficiency and speed. The bikes will hit the markets at the cost of $11,411.