Here's How You Can Dress Up as Nick Fury 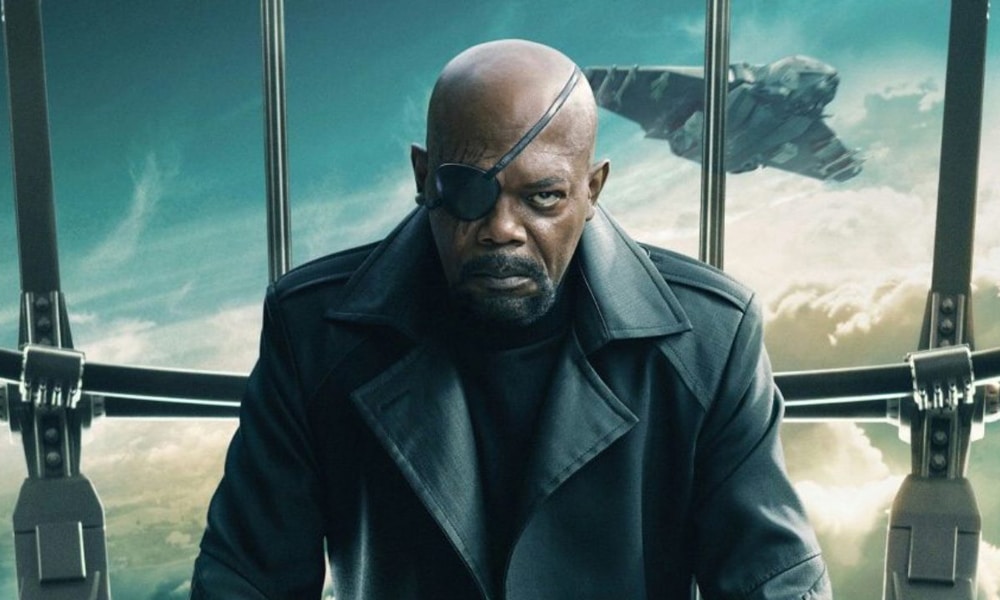 While the world of superheroes has many badass characters, few are as cool or as suave as Nick Fury himself. This master of espionage not only holds many secrets but is constantly giving off an aura of mystique and power. If you too want to channel the secrets of this master spy then here’s how you can have your own transformation with a Nick Fury costume.

What You Need for the Nick Fury Costume

Everyone knows that Nick Fury wears one color and one color only: black. That will fortunately make your to-do list and shopping all the more easy.

While all black clothing is essential, Nick Fury would not be Nick fury without his iconic accessories. The most recognizable of which is of course his black eye patch that covers his left eye.

Additionally, you’ll need a couple more things to finally complete the Nick Fury costume. For one thing, you’ll need a black tactical utility belt that snaps together like a seatbelt.

Next, you’ll need to get yourself a prop gun and a leg holster to hold it. Naturally, the gun and the holder are going to be black just like everything else that makes up this outfit. You have quite a bit of freedom with this part of the outfit as you can essentially choose any kind of fake or toy pistol you want, just as long as it is average size and is the right color.

It should also be noted that as Nick Fury is bald you will need to shave your head to finally complete the look if you don’t have a shaved head already. Nick Fury also has a small goatee and mustache but that will only take a couple weeks at most to grow in, though you are always free to purchase a fake small beard if necessary.

Where to Acquire the Nick Fury Costume