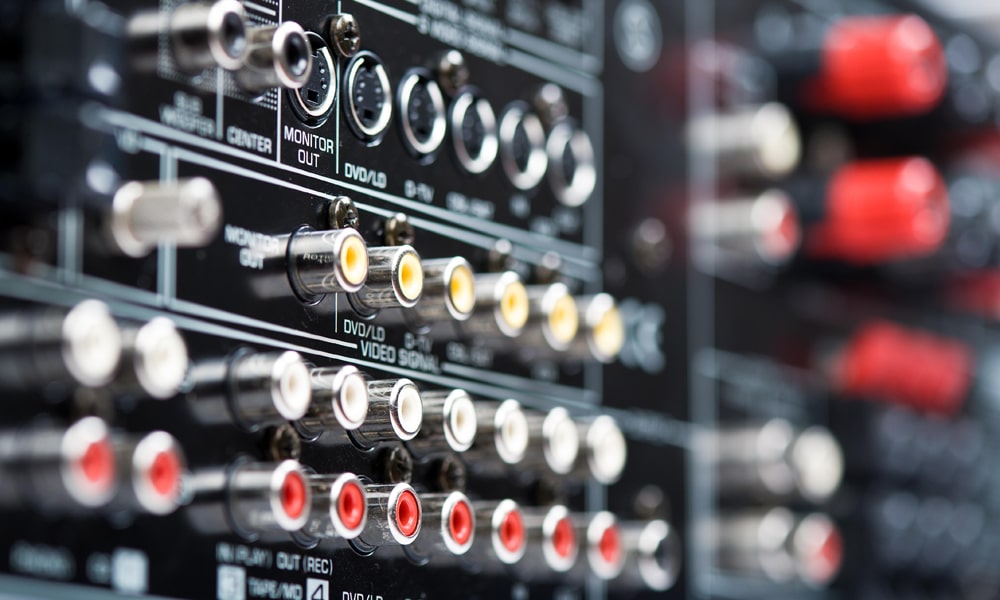 Onkyo and Denon are two of the more popular names when it comes to the world of audio receivers, so why not pit them together head to head and find out which company is the better option? While it can be said that most people would be satisfied picking either one of these companies, let’s dive in deep and figure out who really comes out on top when it comes to build quality, reliability and sound quality: Onkyo or Denon?

Any purchase of a high quality audio product needs to take build quality into account. There’s no point spending hundreds of dollars on a fancy new toy if it is just going to have issues a few months down the line.

With this in mind, it is sad to say that many of Onkyo’s products are still suffering from some HDMI issues. This is an issue that has persisted for a few years occurring in models from the RZ 800 series to the RZ 840. While not all of their receivers have this issue, a considerable amount of them had to be either replaced or repaired.

Denon’s HDMI boards have never had these defects in their history and have proven to be the more reliable audio receiver in general.

Additionally, Denon’s audio receivers often have a sleeker and less bulky build compared to Onkyo receivers in the same price range, such as comparing the Denon AVR-X3600H to the Onkyo TX-RZ840.

Ultimately, I would declare Denon the winner in this category.

When buying an expensive audio receiver, having as many bonus features as possible can really go a long way when it comes to making a convincing sell.

While both Onkyo and Denon’s receivers are known for having a lot of useful features, there are some key distinctions depending on the models being compared.

For example, when comparing Onkyo’s TX-NR595 with Denon’s AVR-S750H, both are in near identical price ranges. They even have similar features such as built-in wi-fi and Bluetooth, 4K Ultra HD HDMI, Dolby Atmos Support and more.

However, in this instance the Denon AVR-S750H goes a little farther than the Onkyo, and this is generally the case when comparing Onkyo and Denon receivers of similar or identical prices. The Denon AVR-S750H has a Dolby Pro Logic and it also has the Audyssey MultiEQ which is more advanced than the AccuEQ used by Onkyo.

While both companies load their receivers with great features, Denon goes an extra step beyond Onkyo and wins this category as well.

Now it’s time for the most important, and most difficult, category to decide on. This is primarily because, much like with speakers or headphones, people gravitate towards different sound signatures, which can make the whole process fairly subjective.

When it comes to Denon their Audyssey MultiEQ is still an incredibly impressive system that really makes your sound quality seem lifeless without it. It really does add that much more detail to the audio. Denon receivers also tend to have better room correction than Onkyo receivers.

My personal vote goes to Denon on SQ but there’s no doubt that Onkyo surely delivers when it comes to SQ as well.

While I don’t think anyone would be disappointed by an Onkyo receiver (as long as they don’t have a failing HDMI board), I have to choose Denon when it comes to all categories. Even though this victory was won only by a hair, I think Denon is ultimately the more reliable company that offers a little more versatility and quality for your buck.