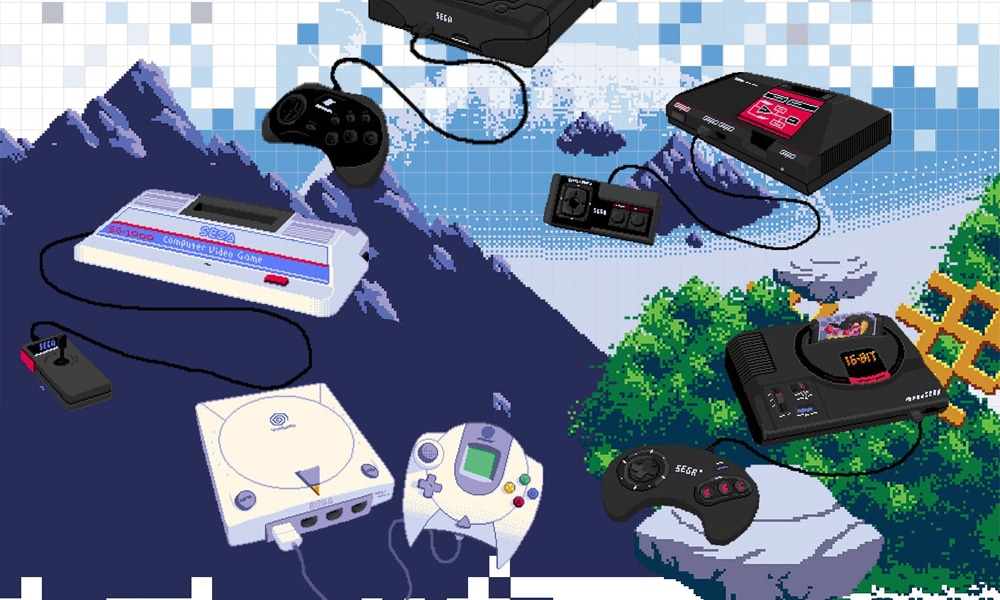 Most retro game lovers have unfortunately had to stash their games aside whenever they were traveling or at work. With the increasing use of the smartphone across the globe, gaming enterprise Sega has decided to become a lifesaver. Their new service, Sega Forever, allows Android and iOS users to gain access to a variety of retro games on their mobile devices. Since June 22nd, it’s been all fun and games for any retro gamers using this feature. Sega Forever brings a lineup of some of the most beloved games from the franchise. It sports popular games such as Sonic the Hedgehog and Football Manager Mobile. The best part about this release is that it is absolutely free. The whole service is supported by ads that the players view while using the service. In case you like to be fully focused throughout your game, like to avoid distractions or simply consider ads annoying, do not worry. Sega has placed an extra feature in their service that allows you to remove ads at the price of $2.50.

Sega Forever’s launch consists of a five-game lineup. Packed with Comix Zone, the original version of Sonic the Hedgehog, Kid Chameleon and Phantasy Star II, there is nothing but bliss for all retro gamers out there with this service. Last but certainly not least, the package comes with the original version of Altered Beast. Since the release of this game, there has also been the launch of a version of Crazy Taxi for both Android and iOS users. Sega has also promised that it will continually update its game’s list every two weeks for the Sega Forever service. With such an amount of games at a majority of smartphone users for free, Sega Forever could be a fantastic way to spend your past time. On the date of the launch, the lineup was solely composed of Mega Drive games. However, Sega announced that the games on Sega Forever would also include games from official emulations and an array of ported games. That way, you’ll be able to access all eras of Sega games all from the comfort of your smartphone. It couldn’t get any more convenient.

In the past, mobile versions of some of these games have been released by the company. Sega has stepped up from these releases by ensuring each game in Sega Forever’s lineup is coupled with modern features. The games have cloud saves to ensure you do not lose your progress on them. In case you want to compare your progress or scores with your friends or fellow gamers around the world, Sega has included a leaderboard for each game. Are you in a place with a poor internet connection? No need to worry. All games on the service will be playable offline regardless of whatever version of Sega Forever you are using. In case you are a player on an iOS device, your pack of games from Sega will also come with a free iMessage sticker pack.

Saturn and Dreamcast games in the Sega Forever service will have direct ports to run them from while Master System or Genesis games will use emulators. Try it out today.