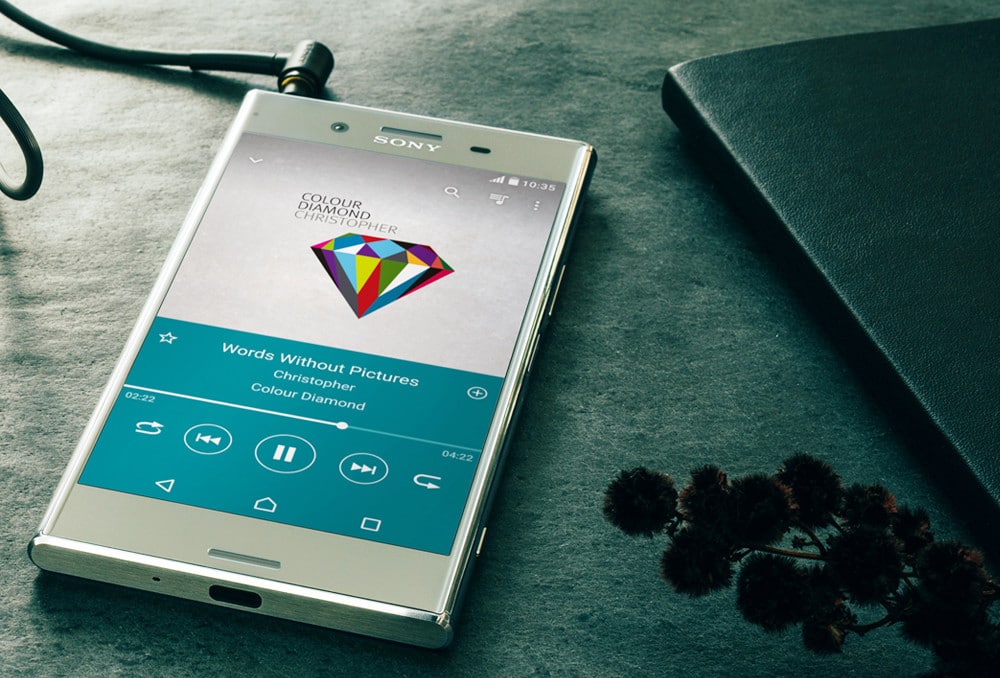 Over the last year or so, there have been quite a number of fantastic phone releases. This year, Sony again joined the list of smartphones to watch out for with their Sony Xperia XZ Premium. All aspects of the phone are nothing short of breathtaking. We take a look at them below.

The Xperia’s sleek design is a head-turner. This phone sports a glass on glass design that shines a dark blue color onto its translucent unit. However, the glass all-through design has been tried and tested many times by Sony in the past. As such, this device’s appearance might be all too familiar for avid Sony users. For those who love Sony, the design could be just like meeting an old friend. Despite the sleekness of the glass on the back, it leaves area susceptible to fingerprints. They could create smudges at the back of the phone in just a few moments of usage. The power button fits snugly in the slim finishing of this phone. In some regions, the power button will come complete with a fingerprint reader. At the bottom right corner, Sony have added a new camera button that offers users a special way to access their cameras. Best of all, the button comes along with an even halfway press that triggers focus. Its design makes it convenient for unexpected photo situations.

Previous devices from Sony that experimented with 4k displays only showed them when the 4k content was detected. The Xperia XZ Premium, however, steps it up a notch by displaying 4K all the time. As such, you can expect some of the sharpest clarity in the history of smartphones from this phone’s screen. The screen sits at an impressive 5.5 inches at a total resolution of 3840 X 2160. Truly, this is a beauty to take in. Perhaps one of the best parts about the Sony Xperia XZ Premium is the fact that its display is covered in Gorilla Glass 5. That said, you do not have to worry about your phone slipping out of your hands and to the ground. Your screen will still look as good as new. Are you worried about it falling into water, perhaps? Cast your worries aside about that too. The Xperia XZ Premium comes along with an IP68 rating. It resists both dust and water while still looking as good as new.

Are you a phone gamer? Do you use your phone for multiple uses at a time and have to sit back frustrated when the app you want to open just won’t function? Lay your worries to rest with the Sony Xperia XZ Premium. Its highly-impressive 4GB of RAM coupled with a fast user interface give you the assurance that functions are being performed at top speeds. This phone can be used for extended gaming and will keep its clarity and performance at a maximum. Best of all, the phone is Snapdragon 835 enabled with a slim Android skin. Talk about getting things done!

Almost all aspects of this device’s hardware are top-class. The only thing found that raised a few eyebrows was the fact that the Western line of these devices lacked a fingerprint scanner on the power button. However, the smartphone is still an excellent selection, especially coupled with all its audio features. There are an array of options to choose from when you connect to the audio jack, with specific audio settings for music, podcasts and even watching videos. Clear Audio+, a feature on other Sonys, is also available on the Xperia XZ. In case you do not want to use headphones, the stereo speakers found on the front part of the phone’s screen are excellent sound sources. The phone boasts a 64GB storage, which can be expanded by using the MicroSD slot. You can also use this slot as an extra sim card tray. Convenient, right?

Coupled with its camera button, the Xperia XZ continues to impress on its features with a breathtaking camera. Sony have outdone themselves by packing this phone with a 19MP sensor that is capable of taking super slow-motion videos at the rate of 960fps. You can record in 4K, 1080p or even 720p. Having an f2.0 aperture makes each filming experience as clear as the next. The phone also boasts an impressive 13MP on its front camera, making all your photos appear in high levels of clarity. That said, this phone is perfect for both smartphone photographers and vloggers.

Editor's Rating
8.5 Overall
0 Users (0 votes)
Design6
Display10
Performance9
Camera9
Summary
The Sony Xperia XZ retails for the price of $799, quite competitive to other smartphones of its caliber.
What people say... Leave your rating
Sort by: