When Will Netflix Series Riverdale Season 3 Be Released? 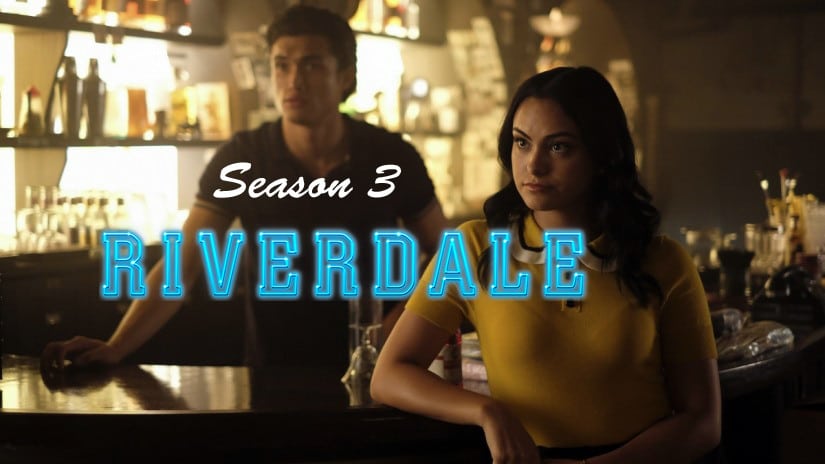 Fans of Netflix’s Riverdale were delighted to hear the announcement that it would return for a third series in 2018. However, as usual, Netflix would keep them in suspense until it finally announced the release date for the third series mid last year.

Well, the great news is that series 3 of Riverdale started airing on October 10th, 2018. So far, 9 episodes have been released of what is expected to be a 22 part series.

But when will Riverdale Series 3 be available Netflix?

Read on to find out.

First, let’s take a look at what we know about Series 3 of Riverdale:

Unless you are lucky enough to have access to The CW via cable TV, then you won’t have been able to watch any of the episodes that have already aired. To ensure that we don’t spoil the new series for those that haven’t, we won’t include specific details of anything we have seen.

When series 2 wrapped up, most of us were left wondering about Black Hood and whether Archie will ever manage to get out of prison.

There were also a number of other potential plot developments that were in the air. This season is set to feature a few new romances and rivalries, and that’s not to mention new characters coming to churn things up a little.

Riverdale is produced by The CW, which airs the TV series exclusively on cable in the United States. According to Netflix’s agreement with The CW, it is not able to show episodes until after they have been screened on TV.

Outside the U.S, Riverdale is treated as a Netflix original series. Ordinarily, this means that the entire series would be available for viewing as soon as it is released.

However, with Riverdale, regional viewers will still need to wait until after episodes are screened on U.S TV before they can access them.

So far, Netflix has already released the first 9 episodes, something which means we can expect to see all the episodes available on Netflix by May or June 2019.

What time are Riverdale episodes released on Netflix?

Netflix are currently releasing a new episode every Thursday.

The next one, Episode 9 will be released on Thursday 17th. So far, Netflix has been making each new episode available morning time GMT.

This means that members in The United States and Canada will be able to view them from early morning on Thursday.