Rokka No Yuusha Season 2: Will We Ever Get It? 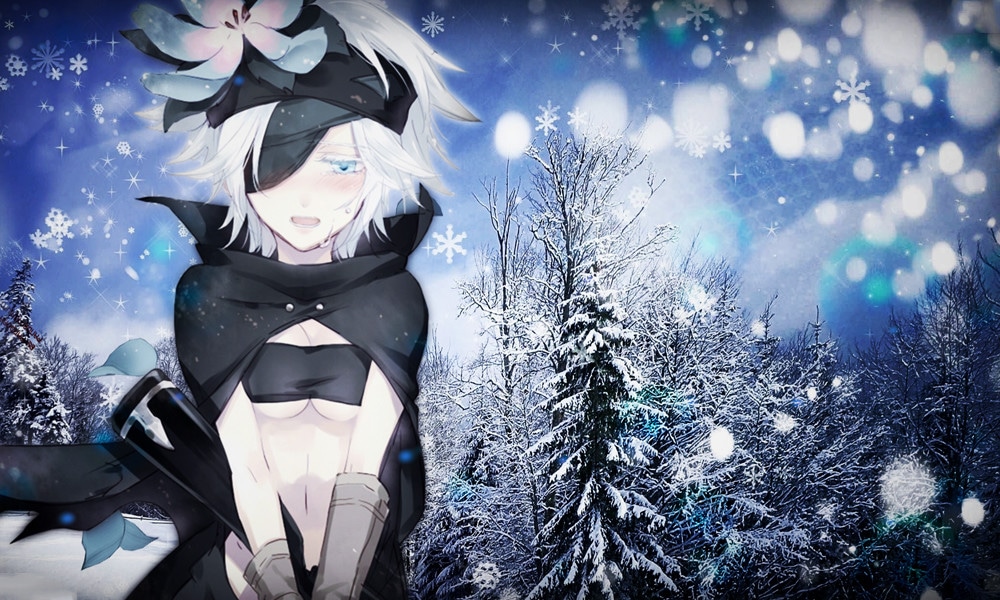 A couple of years have passed since the conclusion of the 12 episode long first season of Rokka No Yuusha. While it was by no means the most popular anime series of its time, it has earned a pretty loyal following.

The series follows a diverse cast of characters called Braves of the Six Flowers that embark on a daring quest to defeat the Demon God at the behest of the Goddess of Fate. But there’s a twist – there are actually seven Braves in the group, and one of them is a traitor working for the Demon King himself.

This story that combined mystery and fantasy was absolutely enticing during its first run. Now fans of the show are beginning to ask more and more: will Rokka No Yuusha season 2 ever be released?

The History of Rokka No Yuusha

After the novels, a manga adaptation was serialized running from 2012 to 2015. The English translations were all released in 2017. Soon after this, English audiences were delivered the anime adaptation of this long running franchise, but it has only lasted a dozen episodes so far.

What We Know About Rokka No Yuusha Season 2

Many fans of Rokka no Yuusha have rightfully noted that the first season of the anime only covers the first volume of the original light novels. Therefore the most logical conclusion one could make is that because there’s so much more material for at least five more seasons, Rokka No Yuusha must be getting more episodes…right?

Unfortunately, things don’t seem to be looking up for a release of Rokka No Yuusha season 2. For one thing the production studio Passione has not released any announcements or confirmations for a second season of the series.

Still No Word from Passione

To make matters more uncertain, Passione has neither confirmed nor denied the show’s cancellation. Rokka No Yuusha seems to be in a state of development limbo, with no one really knowing if it is on hiatus or not.

A similar state of affairs extends to the novels and manga as well. The books and manga were neither canceled nor concluded. They too seem to be in a state of indefinite suspension.

While the anime was relatively popular in western countries, the show did not do well in Japan. Japanese audiences are typically not big fans of fantasy storylines like people in North America or Europe. This may have a lot to do with way Rokka No Yuusha has not yet been renewed.

So the show is – probably – not canceled but it that possibility is still quite strong, unfortunately. If we ever do receive Rokka No Yuusha season 2, it may not happen for quite some time.

What You Can Do to Help Rokka no Yuusha

Is there anything to be done about the continuation of this series? Can anything help expedite the release of Rokka no Yuusha season 2? Fortunately, we have a couple of ideas that may make a small but important difference.

For one thing you should do the same thing people often do when trying to help revive a series – recommend it to people! If you want to show your love for Rokka No Yuusha and help make the show more popular, recommend it to friends and talk about it on online forums. This will help build the show’s popularity and reputation.

Maybe if more people watch the series, it could become more of a cult hit. Then the production studio may take notice of this and start considering making more episodes.

While that tip is helpful for Rokka No Yuusha season 2, this tip will be helpful for yourself – buy the novels and the manga to help pass the time! For one thing, increased book sales may also have an impact on the production studio’s decision to revive Rokka no Yuusha. For another thing, you will be able to see more of the story unfold pass the first volume of the books.

If you’ve already seen season 1 then you can feel free to start with volume 2 of the light novels. Though if you are such a huge fan of the series that you still want to read volume 1 then by all means go ahead and do that too.

It will take some work and some time, but if enough people get interested in this franchise then we may very well get Rokka no Yuusha season 2 somewhere down the line. Show your love for this series and start getting the word out to as many people as you can.