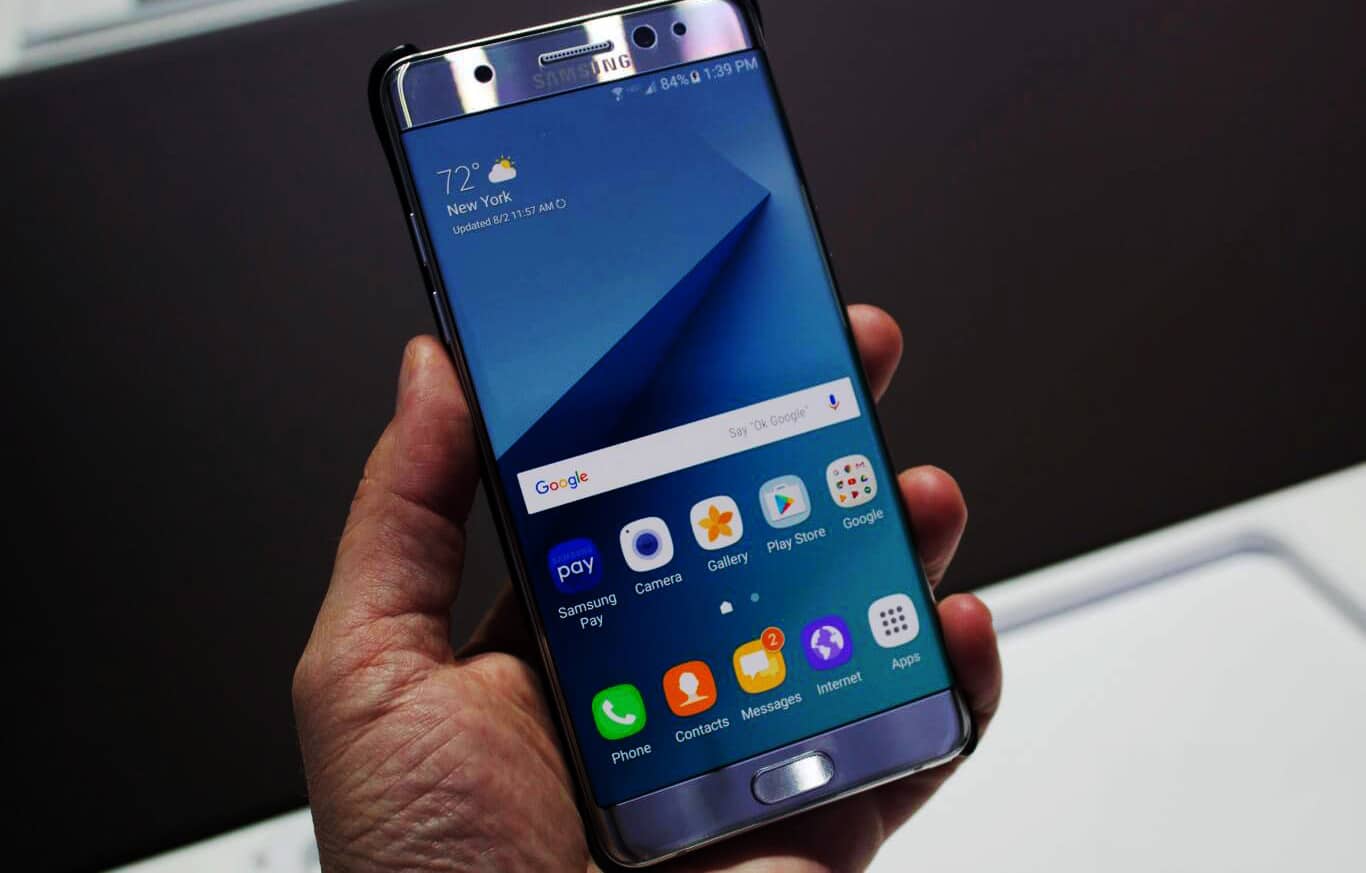 Global tech giant Samsung is set to release a refurbished version of the Samsung Galaxy Note 7 on July 7th this year. The move comes after the company had to make a recall of millions of its 2016 release of Samsung Galaxy Note 7 after there were the reports of the phone’s batteries exploding. The news was not only embarrassing for this giant in the smartphone market, but it also led to catastrophic losses. In fact, Samsung is said to have lost billions of dollars in lost profits over last year from the Note 7’s sales. Unfortunately, the incident also took a toll on the company’s consistent reputation for producing quality phones. However, Samsung is not down and out in the smartphone arena. With new releases like the Samsung Galaxy S8, the firm has continued to oust other phone manufacturers for a spot at the top three phone manufacturers worldwide.

In a bid to secure their reputation and cover up for part of the losses they underwent last year from the Galaxy Note 7, Samsung is set to release the Fan Edition of the phone. Each of these phones will be manufactured from the components of unsealed Samsung Galaxy Note 7s. The parts will also have been previously unused, so there’s no need to worry about the age of your phone. It will be brand new both in and out. In a statement, Samsung also said that these phones would be fitted with new batteries.

The Samsung Galaxy Fan Edition (FE) is expected to sport a 5.7-inch screen with a 78 percent screen-to-body ratio. With a resolution of 1440 X 2560, the phone is expected to offer a bright display. Features such as multitouch will also be available on this release. In case you’re afraid of your phone falling, Samsung has you covered on this release since the phone will be protected by Corning Gorilla Glass 5. Details about the Android version are yet to be certain since the phone hasn’t hit the markets yet. However, the operating system will run on an octa-core processor with 64GB of RAM. The Fan Edition of the phone will also have an internal memory of 64GB. In case this space isn’t enough for you, you can expand it up to 128GB on the secondary storage available on the phone. For added security, the phone will also come along with fingerprint and iris scanners to ensure no one gets unverified access to your phone.

Just like the camera on the Galaxy Note 7, the Fan Edition will have a 12MP camera with a f/1.7 aperture. In case you want high-quality photos and videos, its ability to record in 4K will suit you well. The phone’s maximum video quality is at 2160p at the rate of 30 frames per second. The front camera also sports a f/1.7 aperture. It will take images at 5 megapixels.

The phone is set first to be released in South Korea with 400,000 units hitting stores. It will cost approximately $611, which is far lower than the $1000 price tag the Note 7 was released at. Details about the shipment of the device to international markets are yet to be disclosed.