How to Report a User on Discord

Samsung Galaxy S9 Troubleshooting: Fixing the “Internet May Not Be Available” Error

Why Does YouTube Keep Pausing? Quick Ways to Fixit 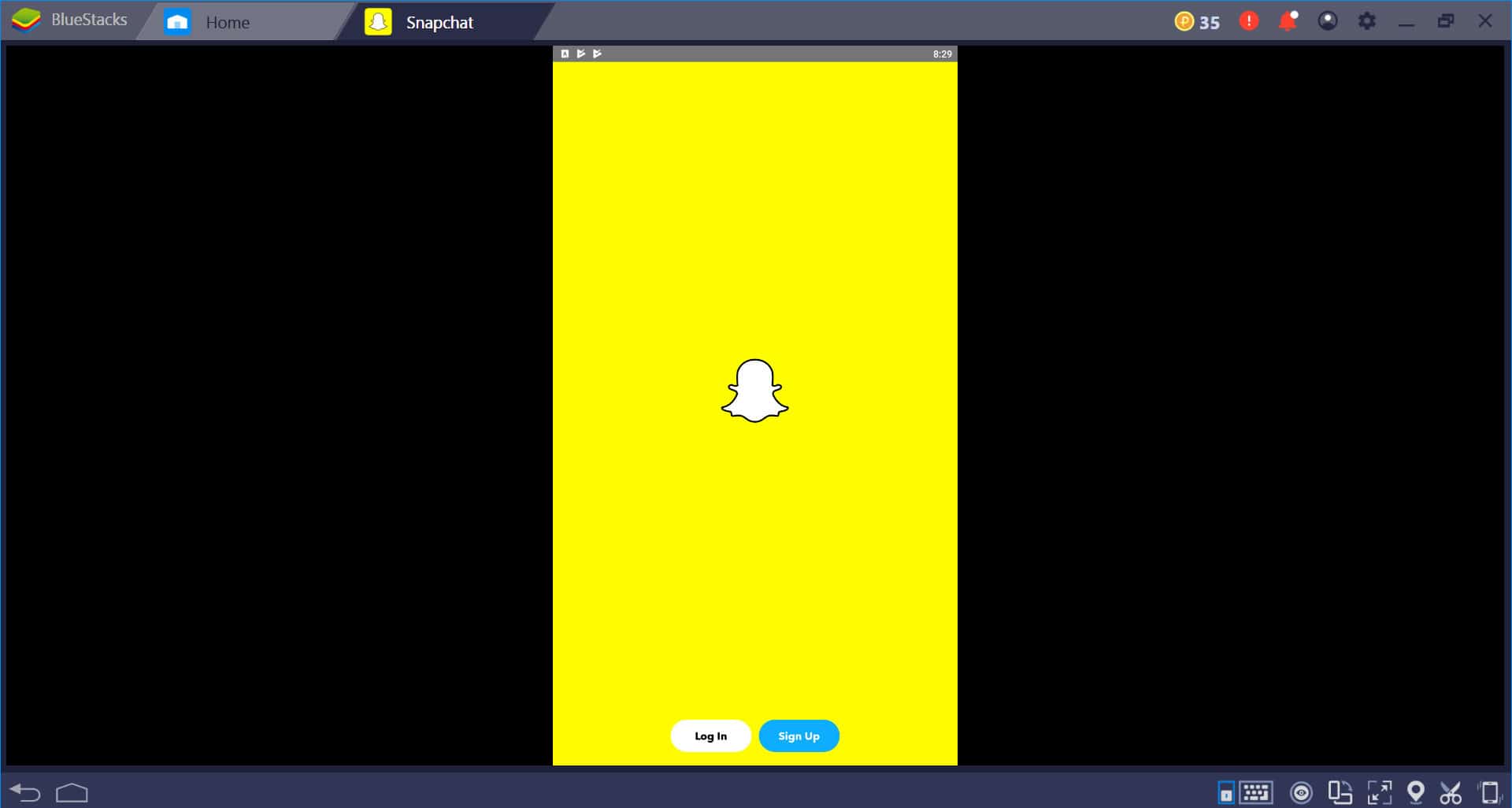 If you have ever wanted to experience Snapchat on a bigger screen then you have come to the right place. One of the most popular apps ever made, it’s an absolute phenomenon thanks to its massive user base of tens of millions of people. This multimedia app started out as a basic way to quickly share videos and photos with friends. Today it’s a dominant presence in the world of social media and is one of the most frequently downloaded apps of all time. While apps are primarily limited to smartphones, we know of a way in which you can get Snapchat for PC devices.

While the benefits to using Snapchat on your phone while you are on the go are obvious, there are good reasons to be able to use Snapchat for PC when you’re at home. Many people have often wished that they could use this app or that app on a bigger screen. This is especially true if you’re going to be spending a lot of time on your computer anyway. While it is already a great app on phones, we’ll show you just how much better it can be when you have Snapchat for PC.

An Overview of the Snapchat App

In case you don’t already know about it, Snapchat is a visual multimedia app. It specializes in letting its users take photos and short videos and sending them to their friends. Snapchat became popular thanks to the wide array of post effects that one can add onto them. People have taken full advantage of the amount of filters that Snapchat brings to the table.

Customizing photos and videos is just one of the many things that helped Snapchat stand out from the rest of the crowd. Arguably the app’s defining mechanic is that all files which are sent are only available for a limited time. Photos and videos are only accessible for 24 hours. After that they are deleted forever.

While this may seem like an unnecessarily feature, it has added tremendous amounts of appeal to Snapchat users. The concept of having photos that only last for a short time has given people the motivation to put more effort into their snapshots. To use a simple economic theory, the scarcity increases the value. When photos and videos can only be accessed for such a small amount of time it increases the pressure to interact with the app and view things before they’re gone forever. It can seem cruel but in reality it is actually fun and addictive.

The “chat” in Snapchat isn’t there just for show either. The app has its own message board where you can chat directly with people on your friends list. This feature helps Snapchat feel like a complete social media experience.

There’s no doubt that Snapchat has taken the world by storm – or more specifically, the mobile world by storm. As fun as it can be, it has only been officially released for iOS and Android devices. Luckily, for anyone who wants to expand their experience to a bigger screen there is a way to get Snapchat for PC, and it’s quite easy.

How to Get Snapchat for PC Right Now

If you want Snapchat for PC then you will need three things. Odds are you already have two of them: a laptop or desktop computer and an internet connection. The last thing you will need is something called an Android emulator.

If you’ve never heard of an Android emulator, you’ll be happy to know that it isn’t very complicated. It’s a type of program that simulates Android operating software on your Windows computer. This allows you to use Android compatible apps on your computer as if you had your own dedicated Android device downloaded onto your PC. With an ability like this, you would easily be able to use Snapchat for PC.

There are several Android emulators available right now though our highest recommendation is Bluestacks. It has one of the best interfaces we’ve ever seen in an Android emulator, not to mention it is easy to install and is completely free of charge. You can find and download it from their official site here.

Once you have Bluestacks downloaded and installed, you can boot it up. In the search bar menu feel free to type in snapchat as this function works just like the Google Play Store. Click on Snapchat from the results page and it will begin downloading. Now as long as you have your Android emulator activated you’ll be able to use Snapchat for PC whenever you want.

That’s all you need to know to start using Snapchat for PC. We hope you enjoy using this popular app on your faster and bigger machine from now on.