Starcraft 4K Remastered to be released at the end of summer 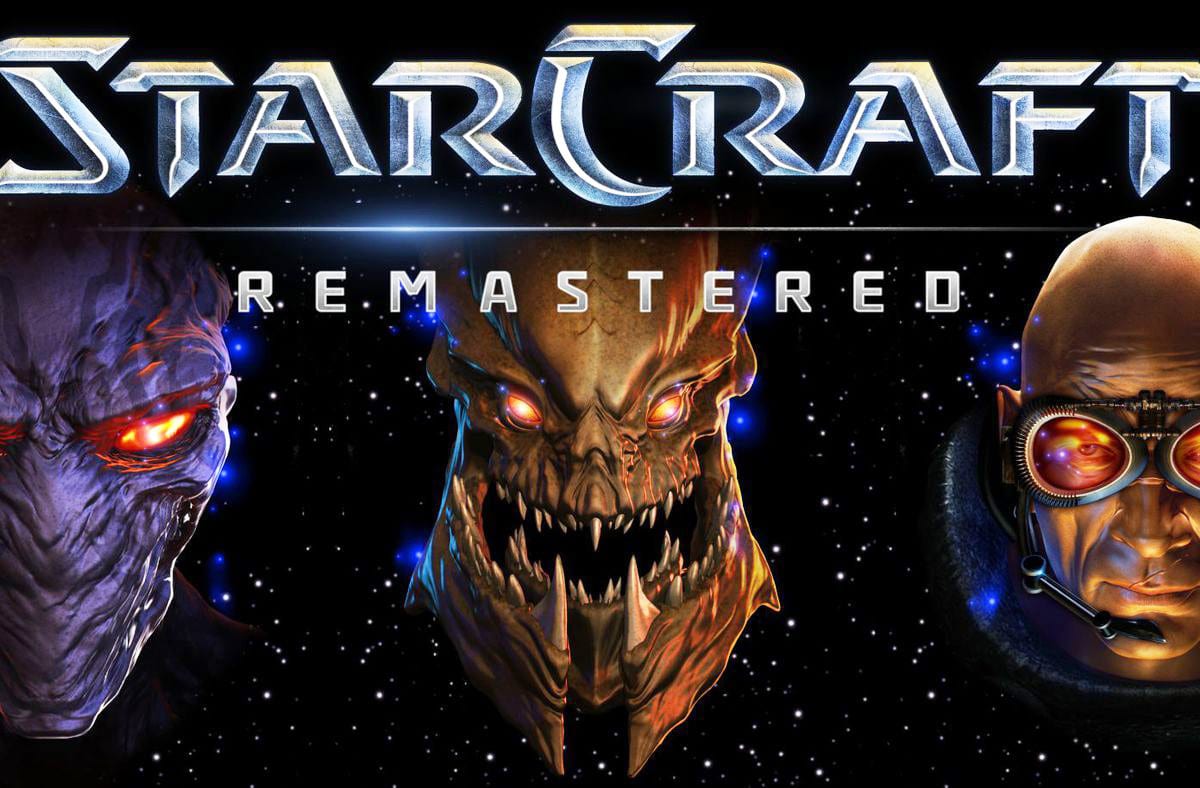 Blizzard Entertainment last week made the announcement that the widely-loved game, Starcraft: Remastered will be launched on August 14th this year. Originally, Blizzard had made an announcement in March about the sale of the game, stating each ordered package will come along with both the remastered version of the game and its original, Starcraft: Brood War expansion. The video game will be a significant upgrade from the game Starcraft, along with the addition Blizzard entertainment made by releasing the Brood War expansion. Current details state that the updates will be set to fit the game into the 21st-century gaming scene. Its clear-cut 4K display is set to put it into the higher-tier of gaming graphics. Blizzard has also re-recorded the game’s audio, giving it a higher-quality touch. The game will be available for gamers using both Mac and Windows operating systems, so you do not have to worry about their use. Though the game’s facelift has taken over a year, it appears very much worth it.

Concerning gameplay, StarCraft: remastered retains its good-old, real-time war strategy that made it the first love for most action gamers. However, the fact that the game now has better graphics enables those who played the first version of the game in 1998 to finally relive their old gaming memories and share them with others through the excellent display it is now on. Gamers can even play the game on their TVs without the problem of having to cope with the fact that the game’s pixels made it annoying to play on modern screens. Apart from the graphics, Blizzard has also put some work into improving the networking features of the game. Starcraft: Remastered is set to sport upgraded online features to fit into Blizzard’s suite of modern releases. The game will also feature better multiplayer matchmaking, meaning you are highly likely to get worthy opponents when you want to play online. In case you want to communicate with other StarCraft gamers, this upgraded version will have a social feature for you to effectively do so.

Are you worried about losing your progress on this game? Cast those worries aside. Apart from the local saving of your progress, Blizzard will offer cloud storage so that each gamer can store their campaign progress online. That way, a computer crash or other damage to your game will not cause you start all over again. Whenever you open the game, your custom maps and keybindings will be automatically synced to your cloud account. That way, you can easily access your favorite features or moves in a few short clicks. Do you still have your online account from the original StarCraft? Blizzard has retrieved this information and will enable you to link your remastered game’s account to the one you had back in the day. That means you can continue improving your win-loss statistics or even continue with age-old competitions on the same. In case you feel like looking back at your old day’s gaming experience, the remastered version will allow you to switch from the old to the new graphics at the click of a button.

That said, it is pretty clear why so many people are excited about the Starcraft’s remastered release. The package is set to retail at $14.99.