Taboo Season 2 - Everything You Need to Know 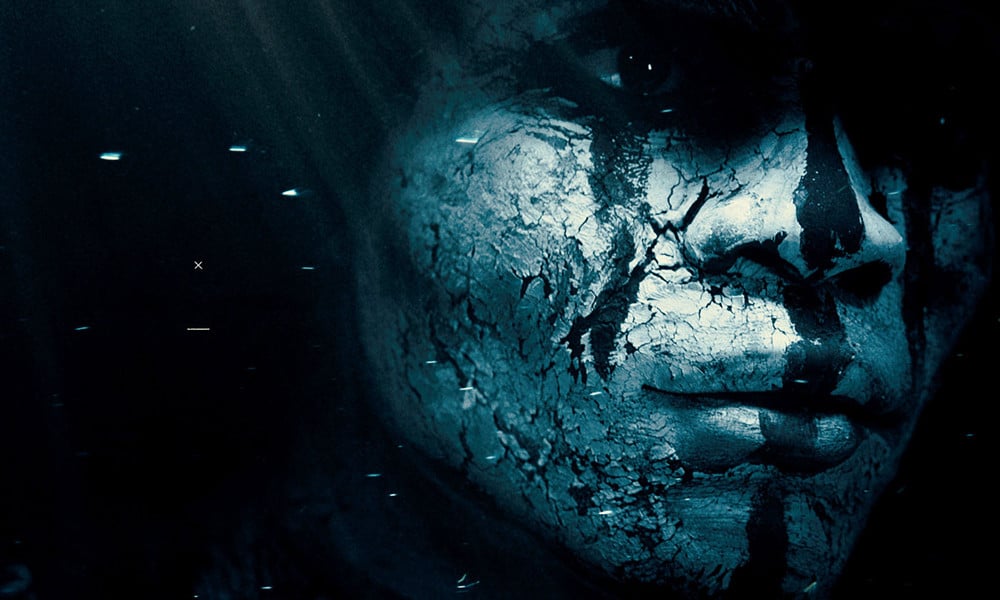 The BBC’s gritty periodic drama, Taboo, is set to return for a second season with a third already planned. Let’s take a look at what’s already transpired in the show, and then we’ll get to news and updates about the release of the next season.

What is Taboo About?

Steven Knight, lead actor Tom Hardy and his father, Chips Hardy created the series based on a book written by the father and son duo. Taboo is set in 1814 and kicks off with the events immediately proceeding James Delaney’s return to England having spent twelve years in Africa.

Delaney brought back fourteen stolen diamonds only to discover that his father has passed away. The series takes place during the conclusion of the war with the US. During the series the audience will see a dark side to London featuring violence, crime and countless other hardships.

Tom Hardy plays James Delaney, a man who was presumed dead, on his return to England to attend his father’s funeral. He later discovers that his father was poisoned.

James finds out that his father owned valuable land in America and is made an offer by the East India Company for it. The company offers him money and even threaten James, but he refuses to give up the land, so they plot to kill him.

Not long after, James digs up fourteen diamonds and sends one to his sister. With these he buys a Spanish ship with the plan to start a trading company. James is warned about a man with a silver tooth who wants to kill him, and ends up burning his ship. The man with the silver tooth then stabs James but is fought off and killed.

Throughout the first season, James has many strange visions of his time on a slave ship and his mother. During these scenes we discover that his mother was bought from her tribe and sold to his father.

The season concludes with an explosive battle between James’ associates and the East India Company. The ending to the first season tied up many loose ends, allowing for a fresh start to season 2.

When Will Season 2 Be Released?

Filming for the second series of Taboo was supposed to be underway in 2018 but difficulties with scheduling caused it to be delayed. Tom Hardy has starred in several high-profile roles during that time, including the lead in Venom. Meanwhile, showrunner Steven Knight has his own commitments with Peaky Blinders and Serenity among other projects.

At the start of 2019, it was revealed that writing for the second season of Taboo had almost been concluded, but filming may not start until as late as 2020.

A late 2020 release is a reasonable estimate for season 2 of Taboo.

Who Will Be in Season 2 of Taboo?

As of yet, there are very few details surrounding the upcoming season. Tom Hardy will inevitably make a reprise in his starring role as James Delaney, but aside from that, not a lot is clear. Oona Chaplin who plays James’ sister Zilpha is likely to return as is her husband Thorne, played by Jefferson Hall.

How Has Taboo Been Received So Far?

The series has been received fairly well in its first season with generally favourable reviews across the board. Unsurprisingly, Tom Hardy’s performance has been widely praised as has the show’s aesthetic and pacing.

Rotten Tomatoes has awarded the series a rating of 78% in overall approval based on over forty reviews. The average score for these reviews came to 7/10. Similarly, Metacritic’s results show that Taboo received 67 out of 100 from an aggregate of 32 different critics with most impressed by the debut season.

There have been few criticisms of the show on the whole but one such qualm is the historical accuracy. Some scholars have cited that the East India Company’s portrayal may not be 100% accurate. However, there is contention in this matter and other historians argue that the company’s monopoly-like portrayal aligns with its real-life counterpart.

Where Will Taboo Season 2 Be Broadcast?

The first season of Taboo premiered on BBC One on 1/7/2017. The show was available for US audiences three days later when it was aired on FX. Over 1.8 million viewers tuned in to watch FX’s broadcast. Across the entire first season, an average of 1.33 million watched FX’s Taboo broadcasts.

Season 2 will likely remain with the BBC and be shown on BBC One for UK viewers and FX for US viewers. However, as the second season is yet to be confirmed, this could all change. Streaming giants Netflix have been known to purchase successful series from traditional television broadcasters, so there is every chance that the BBC original could be snapped up and available on the streaming site if it does go ahead.