Xiaomi vs DJI – Which Drone Should You Buy? 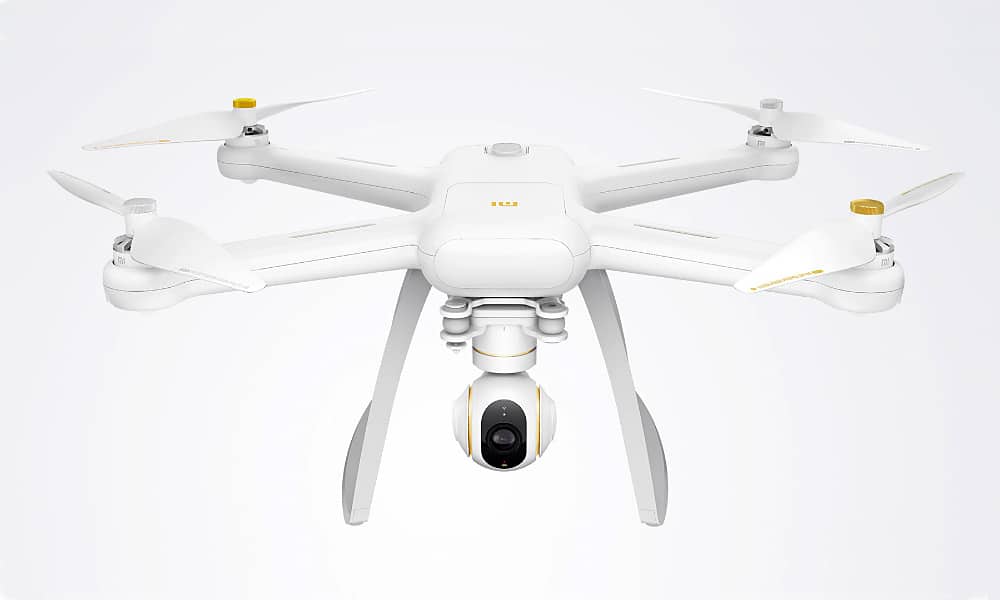 Xiaomi and DJI have both made very solid drones. The Xiaomi Mi 4K Drone and the DJI Spark are two very well-built, dynamic drones. Either of them would make a great choice for someone looking for a high quality drone with good battery life and great recording quality. However, these two drones have more differences than they do similarities, so one of them must be better, right? Let’s find out now whether you should go for either the Xiaomi Mi or the DJI Spark.

Xiaomi Mi
SEE IT AT AMAZON →

The Xiaomi Mi is definitely an impressive drone which offers some very appealing specs despite being priced very reasonably.

For one thing, it has a max speed of 40mph which will really come in handy for anyone looking for some nice, fast-paced action shots. It has a total flight time of roughly 27 minutes, which is much better than most drones. It does have a long charge time though, which can go for up to 3 hours.

However, the range on this drone is spectacular. You can control it from up to 2km away, which really makes you feel like you are in control of a very futuristic device.

When it comes to recording quality, the Xiaomi Mi is capable of 1080p and 2.5K in 60fps, or you can do 4K in 30fps. It also has a field of view of 94 degrees. Long story short, you can capture some absolutely stunning video footage with this drone, making it a great choice for people who want the highest of picture quality.

DJI Spark
SEE IT AT AMAZON →

The DJI Spark comes with the great benefit of being a very portable drone. It is very tiny and only weighs about half a pound. You’d think that would make it fast, and 31mph is pretty good but it’s not the fastest drone out there.

It has a flight time of roughly 16 minutes, which is also very reasonable, and the charge time of 90 minutes isn’t too much to deal with. It also has a 2km control range, which is excellent, although this range is limited to only 100 meters when using a smartphone app.

When it comes to picture quality, however, the DJI Spark can only do 1080p at 30fps. This is still pretty decent, but anyone looking for higher resolutions or higher frame rates will want to settle on something else. It does, however, have a better remote control than the Xiaomi as it is more portable and has a better smartphone mount.

I have to say that I was much more impressed with the Xiaomi Mi drone. It has better battery life, much better recording quality and the extra speed makes it more fun to fly. It’s also not much more expensive than the DJI Spark, so people would get more bang for their buck by choosing the Xiaomi, even if they don’t plan on using 4K recording all the time.