Xiaomi Vs Wyze – Which Webcam is the Best Buy for You? 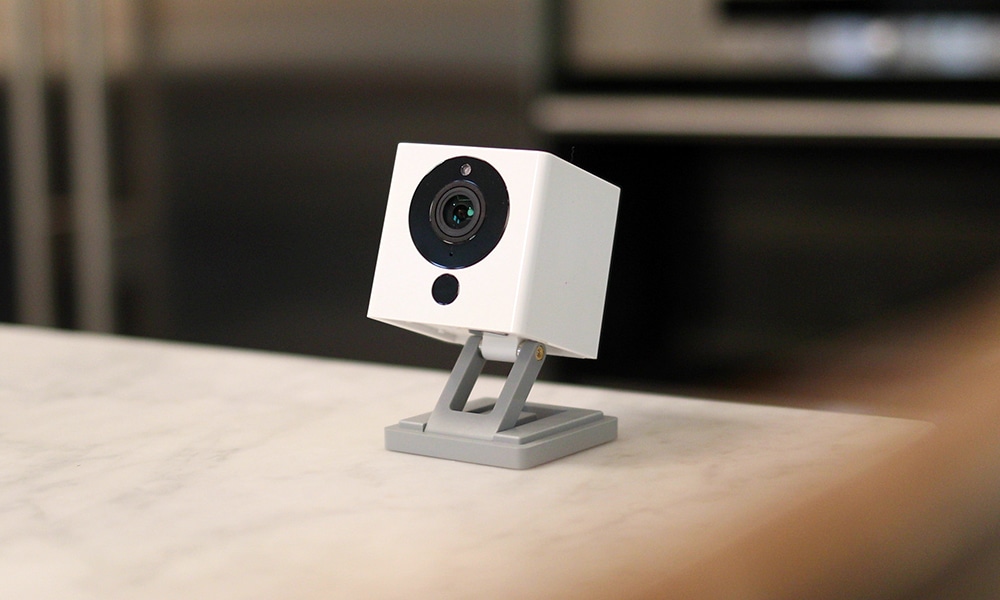 A lot of people have been asking us lately whether they should get a Xiaomi cam or a Wyze. Both cam companies make very similar products, so it can be hard to tell them apart.

That’s why today we’re going to dissect both Xiaomi cams and Wyze cams and get to the bottom of which one is really worth your money.

When it comes to Xiaomi cams, they are typically powered by an AI, which reacts to certain human movement. They also have some really good night-vision functions which would make them a great choice for people who do a lot of recording in the dark.

Xiaomi cams are also a little more stylish looking than many Wyze cams, although they are a little bit heavier.

Wyze cams on the other hand are typically cheaper despite offering more functionality. Many Wyze cams often come with better zoom functions and have perfect compatibility with voice assistants such as Amazon’s Alexa or the official Google Assistant. It may not have AI-based human detection or perfect night-vision modes, but it makes up for it with a few infrared LEDs and sound-triggered notifications and alerts.

Additionally, Wyze cams have an ever so slightly better field of vision, which may be useful to some more particular people.

What both Xiaomi and Wyze have in common is microSD card backup, motion detection, a 1080p recording resolution and 2-way audio. What they both lack is 5ghz connectivity and do not fair well with outdoor elements or the weather.

At the end of the day, the Wyze camera definitely offers you more bang for your buck.

While some people who are really particular about after-dark filming or AI systems may feel more inclined to go with the Xiaomi, most people would benefit more from the Wyze cam. With a very affordable price, great zooming and compatibility with smart assistants, it does a lot that many cams simply do not offer.