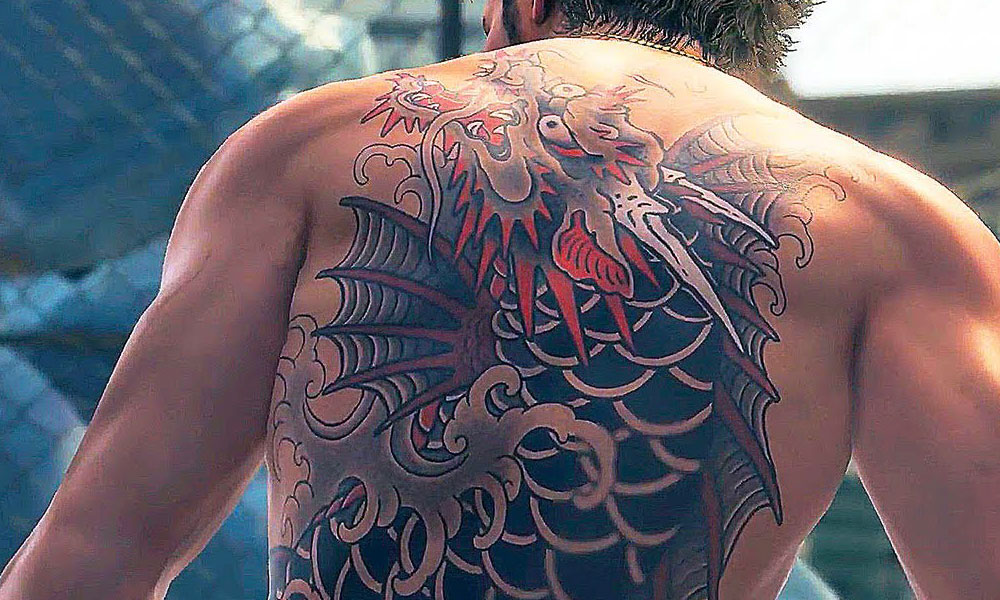 The Yakuza games have always been popular titles in Japan, but it has only been in recent years when the series has really started to take over worldwide. With the release of Yakuza 0 in the West back in 2017, the series finally started to attract a wider fan base that helped make this series a bestselling franchise. The Yakuza games are an epic saga spanning so many different titles that it can be hard for newcomers to figure out where they should begin.

That’s why today we’re going to set everything straight about the famed Yakuza games, from their release order to their chronology and even a rundown on the spin-off titles. If you are a newcomer to the Yakuza games looking for all the info you need on how to get started then you’ve come to the right place.

The Yakuza Games in Release Order

The Yakuza franchise first began back in 2005 with the original game Yakuza for the PS2. Originally called Ryū ga Gotoku (“Like a Dragon” in Japanese) this entry title introduced players to main character Kazuma Kiryu, an ex-Yakuza member framed for the murder of the boss of a top Yakuza clan. The story begins with Kiryu being released from prison after 10 years as he gets right in the middle of a major clan war between the Omi Alliance and the Tojo Clan.

In 2006, Yakuza 2 was released for the PS2 and involved a deeper, more adult plot that focused on themes not previously explored in the original title.

In 2009, Yakuza 3 was released, making it the first game in the series made for the Playstation 3. The updated engine and mechanics made the combat engine more responsive.

In 2010, Japan saw the release of Yakuza 4 for PS3, the first game in the series to have multiple playable characters for a total of four. Each character had a totally unique play style with their own signature moves and combat tactics.

Yakuza 5 was released in 2012, making it the last game released for the PS3. Featuring a total of five playable characters and five main cities to explore, it really pushed the technical boundaries of the PS3’s hardware.

The now famous Yakuza 0 was first released on the Playstation 4 in Japan in 2015, even though its worldwide release didn’t happen until 2017. This game is a prequel release taking place in 1988, 17 years before the events of the original Yakuza game. It stars a young Kiryu and a young Goro Majima and shows their rise within the criminal underworld of both Osaka and Kamurocho.

Yakuza 6: The Song of Life was released for PS4 in 2016 and is the final chapter in Kazuma Kiryu’s saga as the protagonist of the series. It featured an updated combat engine and different physics not previously seen in the series.

The Yakuza franchise has also seen its fair share of remakes. The first two Yakuza games from the PS2 got PS4 and PC remakes called Yakuza Kiwami and Yakuza Kiwami 2 (“Kiwami” roughly translates into “extreme” in English). The original stories are kept mostly accurate but feature many new twists and turns to keep veteran players on their toes.

The newest title in the series is Yakuza: Like a Dragon and is so far only available in Japan. It was released on January 16, 2020 and is expected to have its worldwide release later this year.

The Rundown on the Yakuza Spin-offs

Because Yakuza games are quite successful, it’s not surprising to hear that there are in fact many different spin-offs loosely related to the main games. There are eight spin-offs in total but only three of them are available outside of Japan.

Ryū ga Gotoku Kenzan! Came out in 2008 and is a hack and slasher that takes place in 1605 of the Edo period.

Kurohyō: Ryū ga Gotoku Shinshō was released in 2010 for the PSP in Japan only. It follows Tatsuya Ukyo who has been framed for assault.

Yakuza: Dead Souls is an action-based survival horror released in 2011 in Japan and 2012 in North America.

Ryū ga Gotoku Ishin! Is the second hack and slash spin-off released in 2014 in Japan only. It takes place in the 1800s.

Fist of the North Star: Lost Paradise is an action RPG for the PS4 released worldwide in 2018. While not related to the plot and characters of Yakuza, the engine and combat system are identical.

The last spin-off is Judgment, which saw a worldwide release in 2019. It follows detective Takayuki Yagami and the game takes place in the same world of the Yakuza games. It is the most recent release related to the Yakuza games.